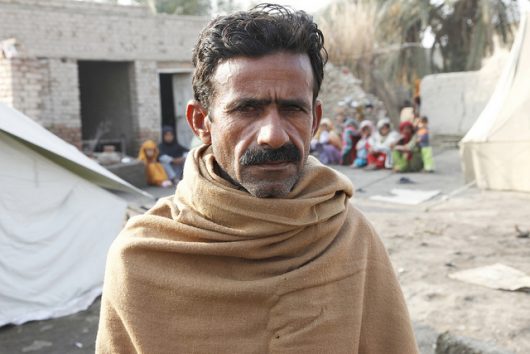 The media’s focus has centered on the Syrian refugee crisis but other people from other nations, including Pakistani refugees, are fleeing their homelands for a better future in America or Europe.

Here are 10 facts about Pakistani refugees and asylum in Pakistan:

The refugee system in Pakistan is still in flux and requires more strict legislation be passed to help asylum seekers.

Advocates like Malala Yousafzai are doing great work to bring attention to the plight of Pakistanis fleeing Pakistan but there is still work to do.

You can help by contacting your Congress representatives and letting them know you support increasing the International Affairs Budget that goes to help the world’s poor, which often includes struggling Pakistani refugees.