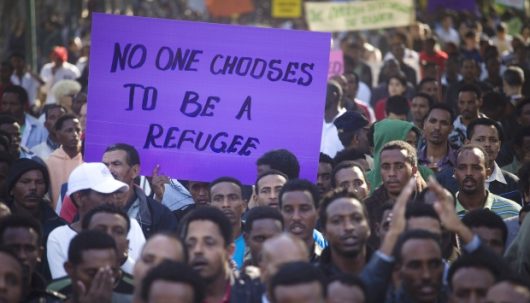 According to the United Nations High Commissioner for Refugees (UNHCR), refugees are “people fleeing conflict or persecution. They are defined and protected in international law, and must not be expelled or returned to situations where their life and freedom are at risk.” Below are 10 facts about the Canadian refugee system.