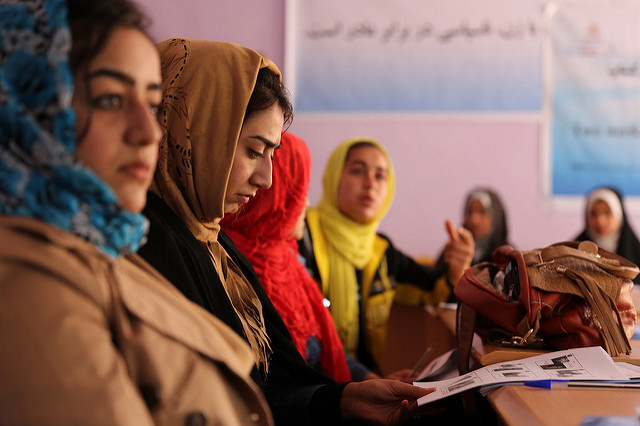 The United States Agency for International Development (USAID) is the world’s premier development organization. Founded in 1961, the agency has overseen decades of world economic growth and an unprecedented reduction in global poverty.

As a key pillar in development efforts worldwide, USAID is central to the history of this century, as the world stands on the cusp of some of its greatest humanitarian achievements while, at the same time, facing unprecedented ecological challenges. USAID is a leader and a massively experienced player in facing the world’s biggest problems. Strategies to improve aid and development around the world and to sustain progress into the future rely on these facts about USAID.