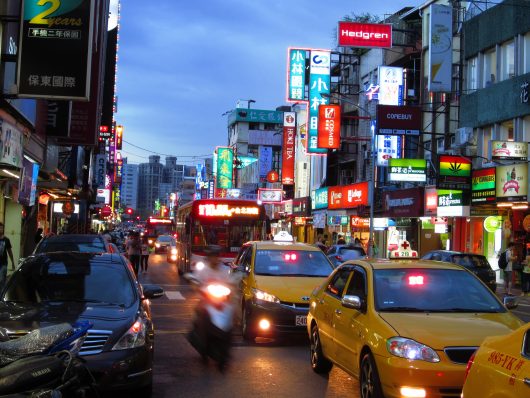 Taiwan, officially known as the Republic of China (ROC), is not a United Nations member and therefore does have a United Nations High Commission for Refugees office. However, the country has made great strides to provide for refugees all over the world. Here are 10 facts about refugees in Taiwan.

10 Facts About Refugees in Taiwan

These 10 facts about refugees in Taiwan show the evolution of Taiwan from a place of solitude to quite the opposite in the 1990s, to once again trying to reinstate the country as a “land of fortune” for both global refugees and its own citizens.