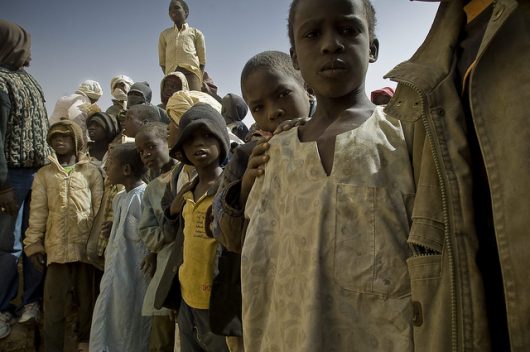 Historically, Sudan has been the site of great conflict and famine since the mid-twentieth century. As a result, a constant outflow of refugees streamed into neighboring countries and all around the world. Here are ten significant facts about these Sudan refugees.

These facts about Sudan refugees are not all-encompassing, but they do offer great insight into the critical Sudanese refugee situation. Fortunately, there’s hope that current peace talks in South Sudan may help stabilize the region, despite the failure of previous regimes to put an end to Sudanese violence.

In the meantime, the UNHCR and refugee-hosting first world countries continue to be an ally for the huge numbers of displaced Sudanese.