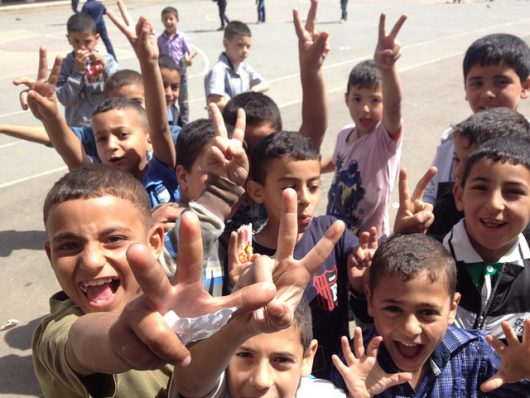 Located in East Asia between the Pacific and Indian Oceans, Indonesia is home to more than 260 million people. Thousands are refugees and asylum seekers, and the number is rising. This growth is often overlooked when regarding issues of global poverty. Discussed below are the leading facts about refugees in Indonesia.

Top 10 Facts on Refugees in Indonesia

Change is in the air for persons of concern in Southeast Asia. With the Indonesian president’s decree, there is a lot of hope for refugees in Indonesia.