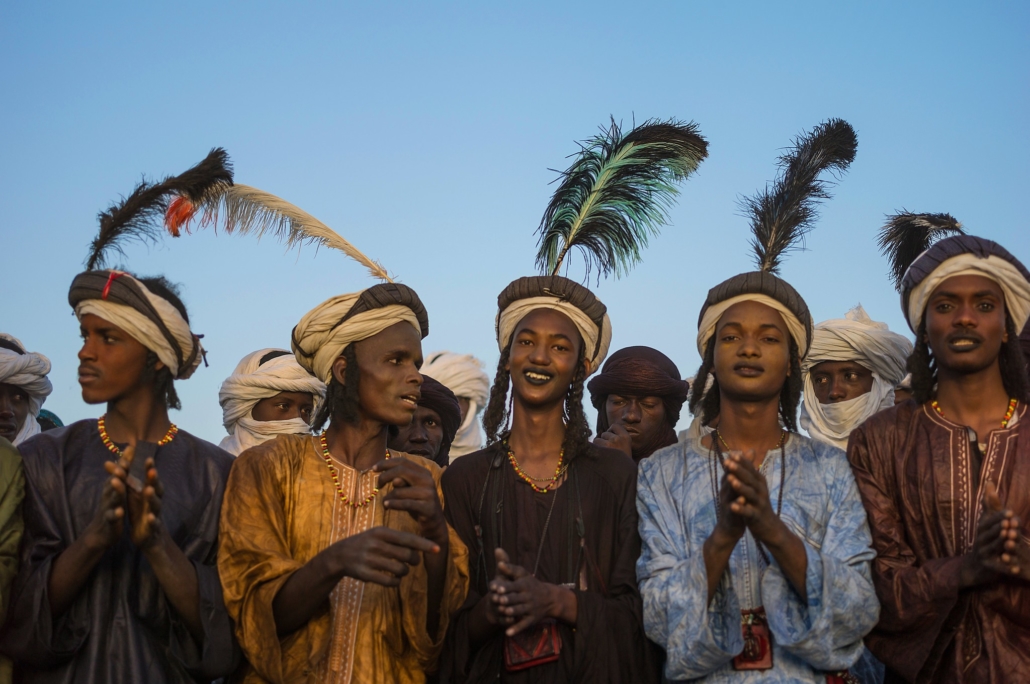 Niger is a country in West Africa and is one of the world’s most impoverished nations. Although the country has made a significant effort in poverty reduction, Niger’s extreme poverty rate was 41.4% in 2019, affecting 9.5 million people. Here are the top 10 facts about poverty in Niger.

Top 10 Facts About Poverty in Niger

With its growing population, harsh climate and troubled borders, Niger remains one of the world’s most impoverished nations. Nevertheless, through outreach and international aid, Niger hopes to reduce its extreme poverty rates.

Homelessness in Libya: How War Leads to DisplacementCrafting Sustainable Poverty Reduction One Bead at a Time
Scroll to top