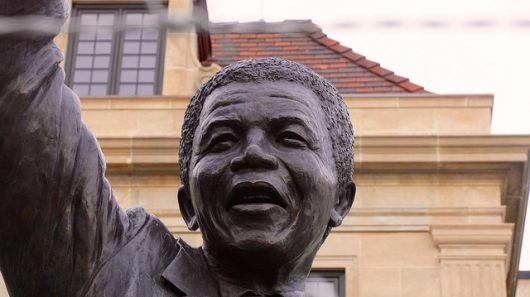 Nelson Mandela is a widely respected and acknowledged figure. His work and sacrifices in ending apartheid in South Africa earned him both a Nobel Peace Prize and the South African presidency. However, many people do not know much about Mandela’s childhood.

Nelson Mandela may seem like a larger than life figure, but he was still just a man. His experiences influenced who he would become and how he would come to view the world. These facts about Nelson Mandela’s childhood help us to understand who he was as both a leader and a man.