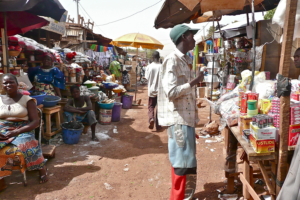 These 10 facts about life expectancy in Burkina Faso depict a nation that has made great achievements and is ready to face its contemporary problems with assistance from international partners.