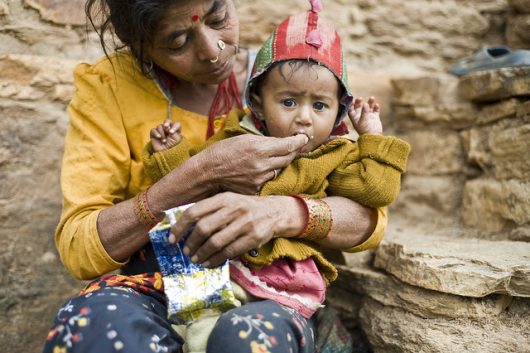 Nepal is known for being a hub of outdoor excursions and adventurous vacations in South Asia. However, the area has been plagued with poverty and natural disasters that are limiting its economic growth. Here are some important facts and figures in Nepal that are key to understanding the region’s poverty.

A general lack of economic opportunity has led to the country’s current impoverished state. These facts and figures in Nepal reveal that poverty is an ongoing problem.