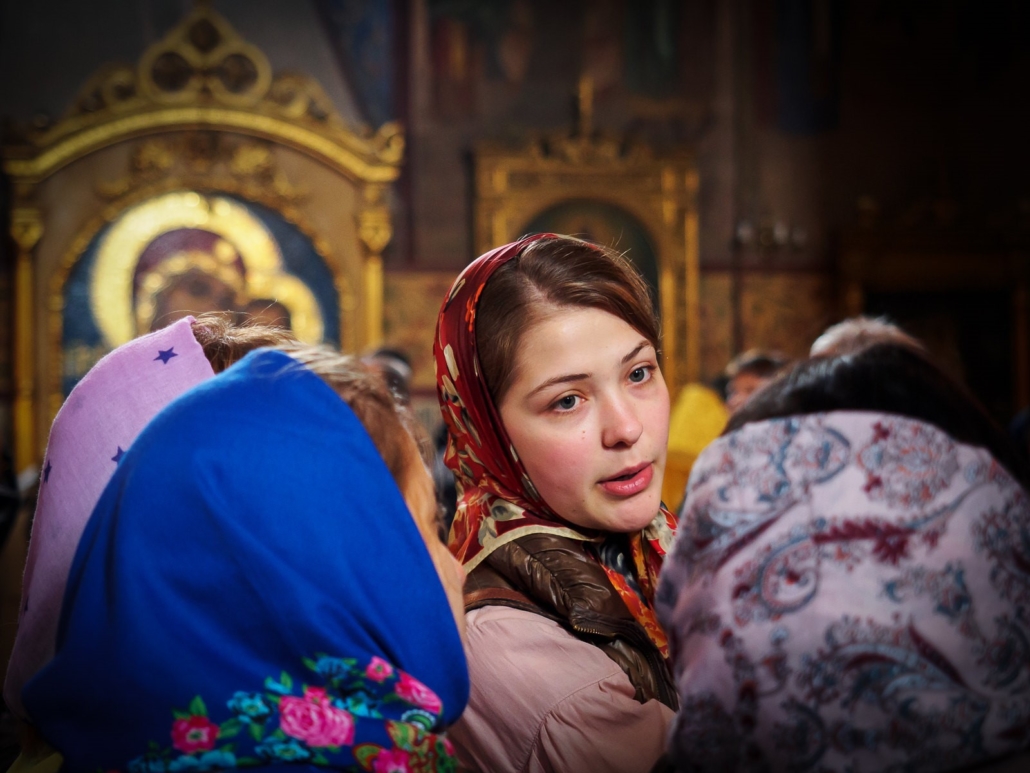 Although coverage on Russia often dominates the American news cycle, people give little attention to the prevalence of poverty in the country. Many Russians live in unacceptably impoverished conditions and face food insecurity. Hunger in Russia is on a downward trend and both NGOs and the government are undergoing concerted efforts to address both poverty and food insecurity in the country.

10 Facts About Hunger in Russia

In conclusion, while hunger in Russia remains a serious problem, there is a reason for cautious optimism. As displayed by the remarkable decrease in rates of undernourishment in the population over the past 20 years, the government, the global community and NGOs are working to end hunger in Russia.