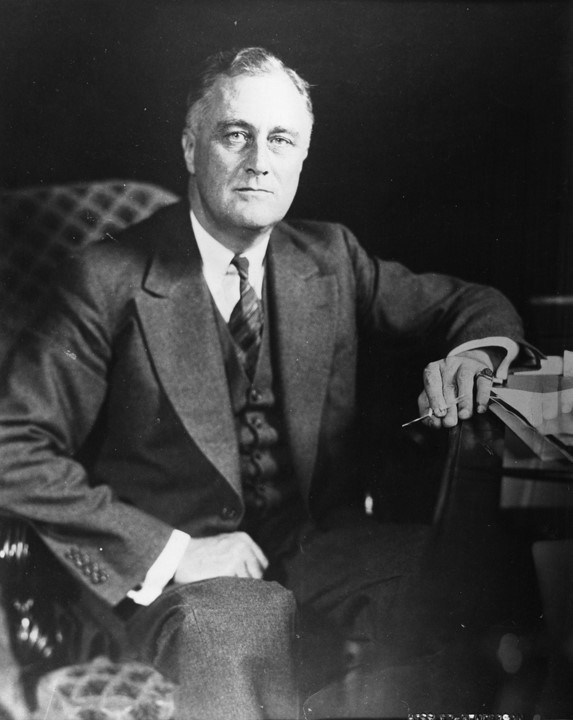 Born in February 1882, Franklin Delano Roosevelt, commonly referred to as FDR, served as the 32nd President of the United States from 1933 until his death in 1945. Roosevelt claimed the presidency at the height of the Great Depression and worked to alleviate the horrid lifestyles of millions across the nation. The following are the top 10 interesting facts about Franklin Roosevelt.

Franklin Delano Roosevelt was a pioneer for a more egalitarian society that did not solely serve capitalist interests. Through the institution of various programs and legislation of the New Deal, Roosevelt championed the rights of the poor and working class. While Roosevelt did conduct some questionable acts and faced concrete political barriers, his legacy revolves around his tireless efforts to make America better for all. As evidenced in the top 10 interesting facts about Franklin Roosevelt, his idea that “we cannot be content, no matter how high that general standard of living may be, if some fraction of our people — whether it be one-third or one-fifth or one-tenth — is ill-fed, ill-clothed, ill-housed, and insecure” still holds true today.