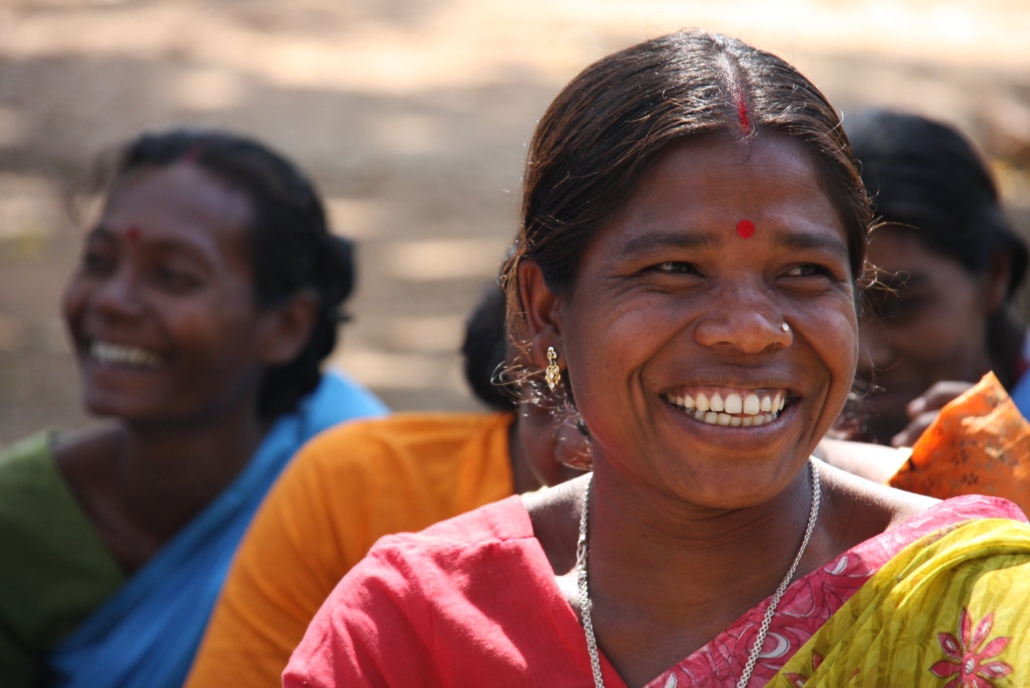 In our patriarchal society, many underserve and underappreciate women in several aspects of life. Gender inequality ranges from the gender-pay gap to genital mutilation, transcending geographical and cultural differences. These 10 facts about gender inequality display the overarching themes of inequalities that women face and cope with around the world.

These 10 facts about gender inequality demonstrate how one aspect of female suppression could lead to another. For example, girls who do not have the privilege of receiving a basic education could become vulnerable to teenage pregnancies or child marriages, which could further lead to pregnancy complications and compromised wellbeing. Women constantly face unjust and unequal circumstances that suppress rights to their own bodies, property or financial stability. Although many organizations such as Girls Not Brides, Freedom4Girls and Polaris Project have successfully come together in an effort to counteract multiple harmful practices and beliefs, it is important to recognize inequalities in everyday life and break the cycle of female suppression.