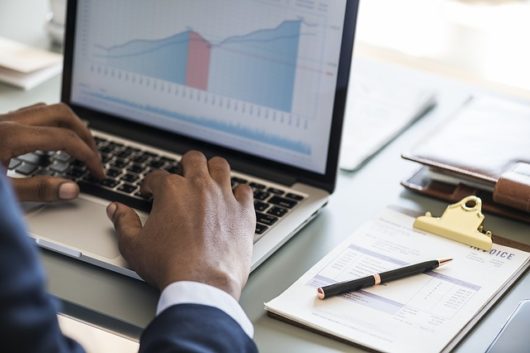 A 150 percent rise in fuel prices in Zimbabwe has had dramatic consequences on the lives of the country’s citizens. The rise in Zimbabwe’s cost of living initially started because of confusion behind its currency, but it has leaked into every aspect of living. For example, after the price increase, the price of bread almost doubled within a week. Organizations like USAID and the World Food Program are trying to help alleviete the true cost of the rise in fuel prices in Zimbabwe.

The Currency Crisis and Fuel Prices

After rampant inflation, Zimbabwe got rid of its own currency and adopted others, such as sterling or the South African Rand. Now, however, there is not enough hard currency to back up $10 million in digital funds. This shortage of imports is affecting local stores and supermarkets by making it more difficult to stock their shelves. Thus, the supermarkets that do have stock have been raising their prices. Fuel has also become a big problem.

Zimbabwe now has the highest priced petrol in the world at more than $3 a liter. The second highest prices are in China at around $2 a liter. The government has stated that the significant rise in fuel prices was put in place to prevent fuel shortages and counteract illegal fuel trading. The country mostly imports its fuel, but without hard currency, imported products are difficult to obtain. In addition to this, the government has been accusing people of hoarding fuel and selling it on the black market, which is said to be much cheaper than buying it up front because of the country’s currency crisis.

Without fuel, many farmers cannot operate the basic machines that they need to cultivate and harvest crops. Many rural households rely on agriculture as a main source of food, and the prediction of bad harvests by USAID only makes the situation seem worse. In addition, the current drought has left farms without rainfall to water crops, and without fuel, farms cannot power their irrigation systems to counteract poor rainfall.

The Food and Agriculture Organization has stated that “2.4 million people in rural Zimbabwe will be food insecure by March 2019.” This is in part due to the droughts and in part due to the overwhelming increase in fuel prices.  With crop failure and the cost of imports being so high, the government is finding it difficult to import basic necessities such as food and medication.

Some citizens believe that effective aid should not come from the local government due to previous allegations that the dominant party prioritizes aid to its own supporters. Organizations like USAID and WFP are partnering to provide emergency food assistance to 665,000 hungry people in Zimbabwe. USAID also supports developmental programs in Zimbabwe such as Amalima.

The Amalima program has families come together to learn productive tasks such as raising livestock and cultivating farmland. The program aims to use these learning tasks to be able to improve child nutrition and help the people in rural communities to better prepare for a food crisis.

The country is certainly in a crisis stage when it comes to food security. Due in part to both the rise of fuel prices in Zimbabwe, the economic crisis and poor harvests due to drought. As aid ramps up to keep up with the needs of the region, many can be saved from starvation and malnutrition. Emergency aid and ongoing developmental programs are doing their part to make sure the people of Zimbabwe lead healthy and fruitful lives.