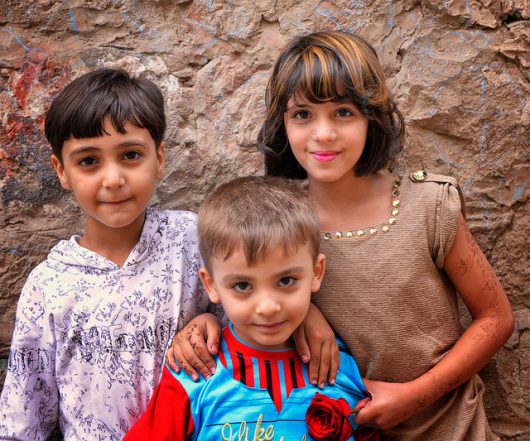 Since 1990, the world has almost cut infant mortality rates in half. Where the number of neonatal deaths in the first 28 days was once 5.1 million in 1990, there were just 2.7 million in 2015. Although this progress is heartening, it does not meet the Millennium Development Goal of a two-thirds decrease in the mortality rate for children under five.

In fact, over 17,000 children under five years old continue to die every day of treatable conditions. This is evidence that we must focus on this problem more heavily, and that child survival must be made an ongoing priority. Here are 10 facts about child mortality:

There are things that can be done to help. Access to affordable health care has proven effective against child fatality in developing nations. In fact, more than half of child fatalities worldwide are due to conditions that can be easily treated or prevented should mothers and children be given access to simple and affordable care.

The 48 hours following birth are the most important, as this is when the mother and child are most vulnerable. It is also important that mothers and their children receive follow-up care to both prevent and treat illness.

The bipartisan Reach Every Mother and Child Act (H.R. 3706) is one such solution that works toward ending preventable deaths of mothers and young children in developing countries. If the bill should pass, it would mandate a multi-year strategy to combat maternal and infant mortality, part of which would entail establishing a permanent United States Agency for International Development (USAID) Maternal and Child Survival Coordinator.

The job of this coordinator would be to find and implement a strategy that will bolster the most effective treatments and interventions making them available or scaled up in target countries. It would also require the executive branch of the United States government to develop a fiscal framework to get commitments from non-profit organizations, the private sector, ally countries and global organizations.

Infant mortality is a problem in this world. However, by working together to lobby congress and by donating to global organizations such as UNICEF it is one that we can work to alleviate.

You can make a difference by asking your members of Congress to support the Reach Every Mother and Child Act here.

Efficient and Sustainable Solutions to Contamination Nepalese Newborns and Chlorhexidine: Match Made in Heaven
Scroll to top