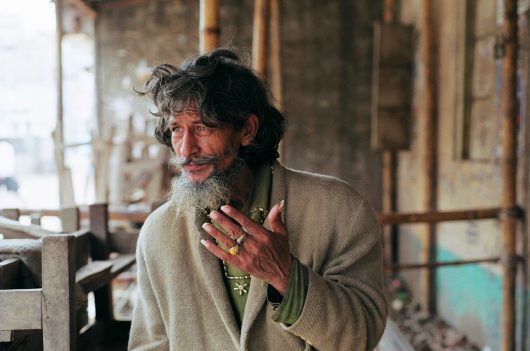 The Bangladesh Rural Advancement Committee (BRAC) is a non-governmental organization founded in Bangladesh in 1972. It is surprisingly obscure despite its impacts. These are 10 facts about BRAC that are necessary to understand more about the organization.

These 10 facts about BRAC truly show how influential BRAC is as an NGO. Despite making such large strides already, BRAC does not foresee slowing down anytime soon. In 2021, it aims to empower 20 million individuals to get the services they need and help 110 million people in Bangladesh that are living in poverty.