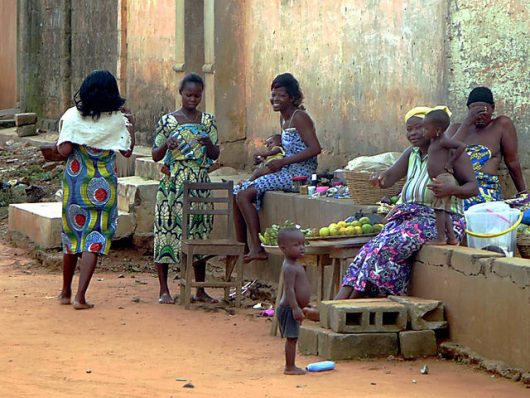 Benin is a French-speaking West African nation, home to the Vodun (Voodoo) religion, established in 1960. Benin is a country in which Beninese have fled their own country to seek asylum in other countries, while also accepting refugees from neighboring countries. Here are 10 facts about Beninese refugees:

While many Beninese people left Benin, many people have also sought out Benin to seek asylum from their own countries.

The mid-2000s brought a surge of Togolese refugees into Benin, while at the same time some Beninese sought asylum in other countries. As of 2016, the number of refugees in Benin had drastically dropped and continues to stay at a low amount. These 10 facts about Beninese refugees show how political situations affect a number of asylum seekers.