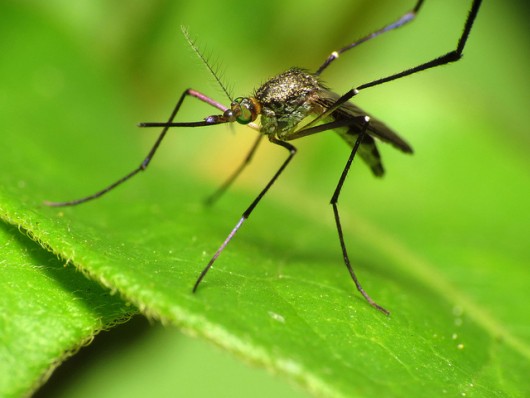 The Zika virus has been in Asia and the Pacific for roughly six decades but its symptoms had caused little concern in the area. Yet after the recent outbreak in the Americas, certain countries in the region are now taking preventative measures.

Zika is an emerging mosquito-borne virus that was first identified in Uganda in 1947. The first outbreak in Asia, though, occurred in the 1960s.

“It has appeared in Indonesia, Malaysia, India, Cambodia, Vietnam, Thailand, the Philippines and Pakistan, but no widespread cases have been reported and symptoms have typically been mild and similar to dengue and chikungunya, which may have helped mask its presence,” according to the Associated Press.

Nonetheless, after the World Health Organization (WHO) declared a global emergency a few weeks ago, several countries in the region have started taking special precautions.

According to IRIN, “Tonga has declared an epidemic, and the government of the Cook Islands has advised women to delay becoming pregnant. Japan, South Korea, Nepal and India have issued advisories to pregnant women against traveling to infected countries.”

Nepal is attempting to get rid of standing water where the Zika-carrying Aedes aegypti mosquito might breed, said Dr. Babu Ram Marasini, director of the Department of Health Services.

“South Korea has announced a fine of two million won (about $1,700) on doctors who fail to immediately report suspected cases, while Malaysia has asked travelers to the country to report to health centers if they have symptoms,” added IRIN.

The U.S. Centers for Disease Control and Prevention says that it is unclear how the Zika virus arrived in the Americas. However, it is theorized that it arrived with participants from the Pacific at sporting events in Rio de Janeiro two years ago.

Since then, the Zika virus has been spreading rapidly across the Americas, with 1.5 million cases reported in Brazil alone.

IRIN emphasized that “despite Zika’s relatively benign history in Asia and the Pacific, there is a risk that a stronger form of the virus may have emerged, and that it could spread throughout the region with much more severe consequences than previous outbreaks.”

Additionally, Dr. Shailendra Saexana from the Indian Virological Society said “The strain in Brazil could be new because mutation rates in these viruses are high. Moist tropical climates, population explosion and international travel mean Asia is susceptible to Zika.”

Various Asian countries are currently very vulnerable to an outbreak of Zika, especially due to the increase in migration from rural areas to cities, as well as the lack of sanitation and abundance of stagnant water where mosquitoes can breed. However, with these new preventative measures in place, the risks may be reduced.

Improving the Diet of the Poor in CubaThe Wonderbag: Changing Women’s Lives
Scroll to top