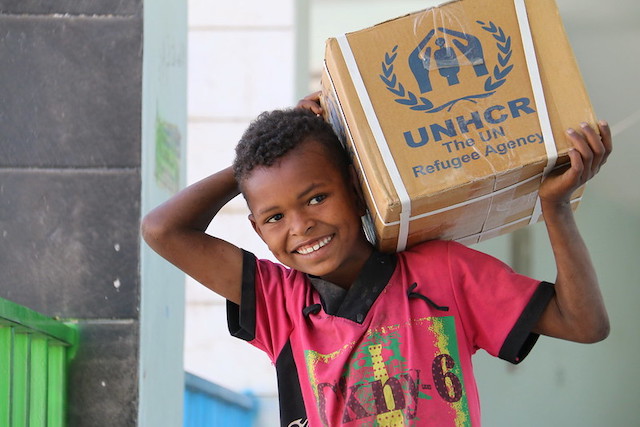 Help on the Ground

There are many NGOs working to alleviate the situation in these countries. Organizations like the Red Cross, IRC and Doctors Without Borders among many others, have been working for years in conflict-heavy countries. For example, Doctors Without Borders set up mobile health clinics to provide maternal health, vaccinations and treat non-communicable diseases in Syria. The International Committee of the Red Cross increased its budget to $24.6 million in 2019 to ramp up efforts to improve “health, water and sanitation” in Venezuela. The International Rescue Committee brought health, safety and education to 2.7 million people in the Democratic Republic of Congo 2019. It provided healthcare, supplies and sanitation aid to the area.

David Miliband, the president and CEO of IRC, stated, “It’s vital that we do not abandon these countries when they need us most, and that governments around the world step up funding to these anticipated crises before more lives are lost — and the bill for humanitarian catastrophe rises.” These five worst humanitarian crises in 2020 show the world that there is much work still needed. With continued aid and funding from all governments, the U.N. and its agencies and NGOs, millions of people can receive the help that they so desperately need.