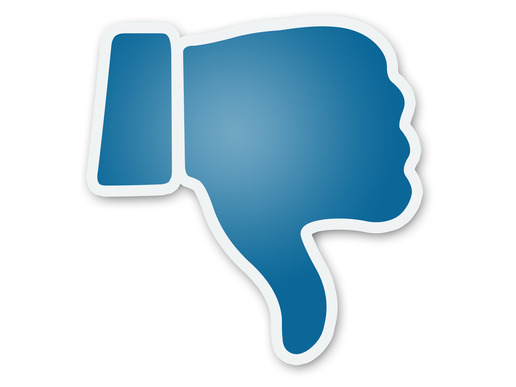 The world’s most repressed countries live in a dictatorship. Citizens suffering under the rule of harsh dictatorships are often stripped of political rights and civil liberties. Those who express views differing from the state suffer consequences of physical and psychological abuse. Though the number of dictatorships has been on a decline, there is still much progress to be made. Listed below are some of the worst current dictators.

What is Health Diplomacy?Ebola Outbreak Sparks Debate on Aid
Scroll to top