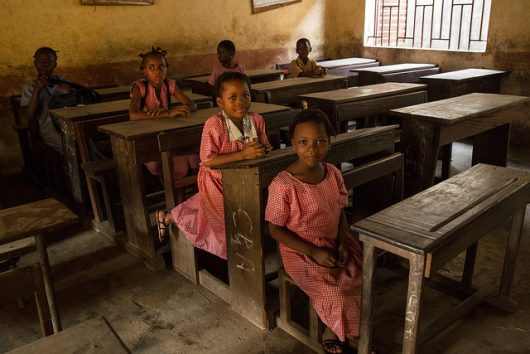 The Global Partnership for Education estimated that 264 million children were out of school during the 2015 school year. In low-to-middle-income countries around the world, one in four young people is illiterate. The quality of worldwide children’s education is not the only reason why 250 million kids either don’t make it past four years in school or have not learned basic math, reading or writing skills by grade four. So why aren’t children going to school?

From 2002 to 2014, the Global Partnership for Education helped 64 million children make it to primary school in its partner countries. The organization supports 65 developing countries to ensure that every child receives a quality basic education, prioritizing the poorest, most vulnerable and those living in countries affected by fragility and conflict.

Although there has been much progress in global education, the barriers holding children back from reaching their full potential through quality education still exist. When educated, young people are more likely to have the self-confidence and knowledge to better both their communities and their own livelihoods. Worldwide children’s education is an important tool in the overall reduction of global poverty.