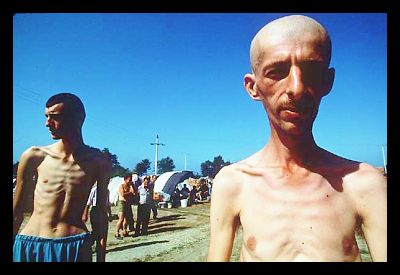 Is Africa the Future of Tech?US Military Leaders Support Development
Scroll to top