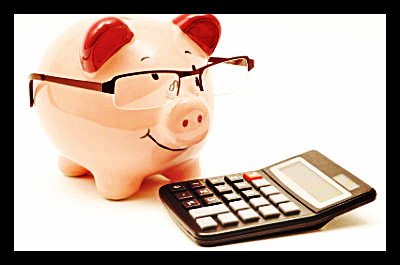 Established in 1944, the World Bank is an international development organization that provides low-interest loans, grants, and other resources to assist developing nations. The Bank was initially established to help restructure the international economic system after the Second World War. Today, the Bank’s missions include reducing extreme poverty and generating income growth for the bottom 40 percent in every nation.

Every year, the World Bank lends between $20 and $25 billion to middle income and developing nations. Structurally, the Bank has two primary branches: the International Bank for Reconstruction and Development (IBRD) and The International Development Association (IDA). Generally, loans to credit worthy nations are generated by the IBRD while the IDA is responsible for lending to poorer, less developed nations.

Most of the IDA’s loans are made on concessional terms, meaning that the loan carries little or no interest and repayments are made over 25 to 40 years. Most loans also have a 5 to 10-year grace period during which no payments are due. During the last three years, IDA loans have averaged $15 billion—50 percent of those loans were made to African nations.

Though the World Bank is one of the largest aid organizations in the world, many experts and activists criticize the organization for its conditional lending practices and failure to account for social and environmental factors when financing projects.

In a recent report by Human Rights Watch, the organization suggests that the World Bank’s lending policies often result in human rights violations. For example, in Ethiopia, the Bank has loaned more than $2 billion to support health, water, education, rural roads, sanitation, and agricultural extension services. But as a result of these programs, nearly 1.5 million indigenous peoples have been forcibly removed from their homes. The report concludes that the World Bank’s lending policies, though well intentioned, often exacerbate human rights violations.

Others charge that control of the World Bank is not equitable when decision making is determined by how much money a nation has contributed. For example, the United States holds 20 percent of the vote at the Bank while the 47 Sub Saharan African countries collectively have only 7 percent of the vote. Arguably, this form of organization makes it difficult for poorer nations to challenge decisions that directly affect the well-being of their people.

As a large, international organization, the World Bank is constantly evolving and political posturing often besieges potential reforms. That being said, the Bank continues to be the largest low-cost financier of aid projects in developing nations.