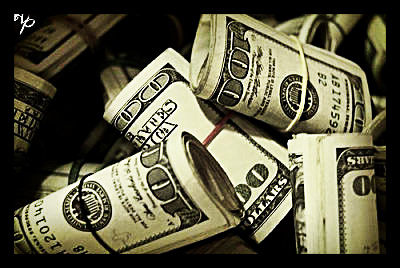 The World Bank will increase its lending for poverty reduction and infrastructure projects by $100 billion, a 50 percent increase that will occur gradually over the next 10 years. The World Bank plans to finance the initiative through a combination of higher service fees for rich countries, substantial administrative cuts and a loosening of lending restrictions.

The IBRD serves the World Bank’s largest borrowers, including China, India, Brazil, Indonesia and Turkey. All five of these countries have growing and vibrant economies; yet still experience mass poverty within their borders. For instance, 76 percent of India and 36 percent of China still live on less than $2 per day. In other words, over one billion people live in abject poverty in these two countries alone.

By targeting these countries, with their high growth potential and their large impoverished populations, the World Bank can make serious gains on its mission to end extreme poverty within a generation. Two-thirds of the world’s poor live in middle-income countries and IRBD sees investment in infrastructure projects and development as key to helping them.

The United Nations Food and Agriculture Organization (UNFAO) estimates that $30 billion per year in aid can end extreme hunger throughout the world. The increased lending by the World Bank follows the UNFAO’s prescription of increasing aid as a means to eradicate poverty. It allows middle-income countries to experiment with small local projects, expand currently successful poverty initiatives, and offers developing government’s advise and services to build better legal and institutional frameworks to manage their economies.

The World Bank’s lending to middle income countries has helped 100 million people in the last decade gain better access to clean water and reduced the impact of floods and pollution on agriculture. It also played a key role in stabilizing middle-income countries after the 2009 financial crisis by providing a record $33 billion in loans in 2009 alone. Continuing these sort of initiatives with increased lending will accelerate the World Bank’s mission of eliminating poverty and improve the lives of many throughout the world.