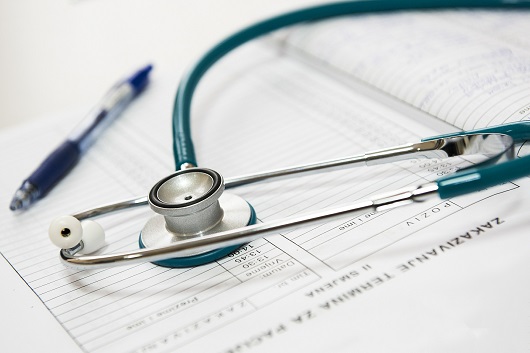 A new study from the World Bank shows a growing emphasis on global health concerns among the public in developed countries.

The study asked respondents in France, Germany, Japan, the United States and the United Kingdom a series of questions about global issues. A total of 4,000 interviews were conducted, including some that focused on members of the public with university degrees who follow global news closely.

First, many people were concerned about global health and outbreaks of infectious diseases. This is largely due to the outbreak of Ebola, which made headlines around the world in previous months.

Many respondents (31 percent) ranked global health as one of their top three important concerns, just behind terrorism (60 percent) and global warming (40 percent).

Respondents were also concerned that their country was not ready for the next global health outbreak. According to 40 percent of responses, the global community will face an epidemic within the next ten years. Those living in the United States, the United Kingdom and France were most concerned about global infectious disease preparedness.

Finally, and perhaps most importantly, respondents in the survey agreed that it would be of great benefit to increase funding for global health measures in the developing world.

The results shed light on changes in public perception of global health following the Ebola outbreak. The anxiety stemming from that event has launched global health into the forefront of international issues, alongside terrorism and global warming.

There is hope that this increased awareness might result in greater levels of funding for preventive measures.