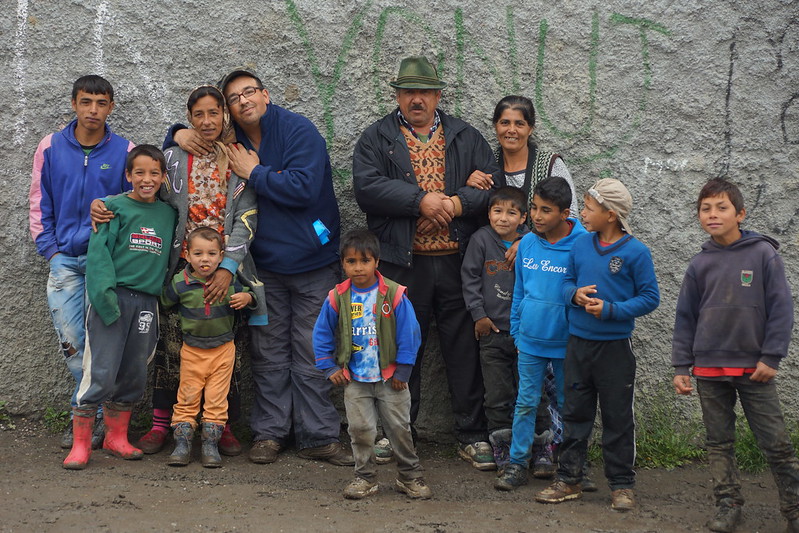 The Roma represent a previously nomadic group of people who are now scattered throughout Europe. Since their initial migration from India to Europe in the 10th century, the Roma have endured persecution. As a result, an estimated 80% of Roma people located in Europe live in poverty. Fortunately, several organizations are working to empower the Roma people throughout Europe.

The Roma have faced discrimination in Europe for centuries — an issue that persists even today. Data from 2016 reveals that, at the time, one out of every four Roma encountered some form of discrimination in the past year. Discrimination often restricts people’s opportunities and limits their capacity to escape poverty. For example, the Roma often struggle to find housing and face forced evictions in countries like Bulgaria and Italy. Thus, advocating against anti-Romani discrimination is imperative to alleviating poverty among the Roma.

3 Organizations Fighting for the Roma

For years, the Roma have faced persecution and marginalization across the world. As a result of this discrimination and exclusion, many Roma people have fallen below the poverty line. However, organizations are working to empower the Roma while fighting for their rights to live a life free of discrimination. By supporting organizations that empower and protect the Roma, even an ordinary individual can make a difference in the lives of this marginalized group.