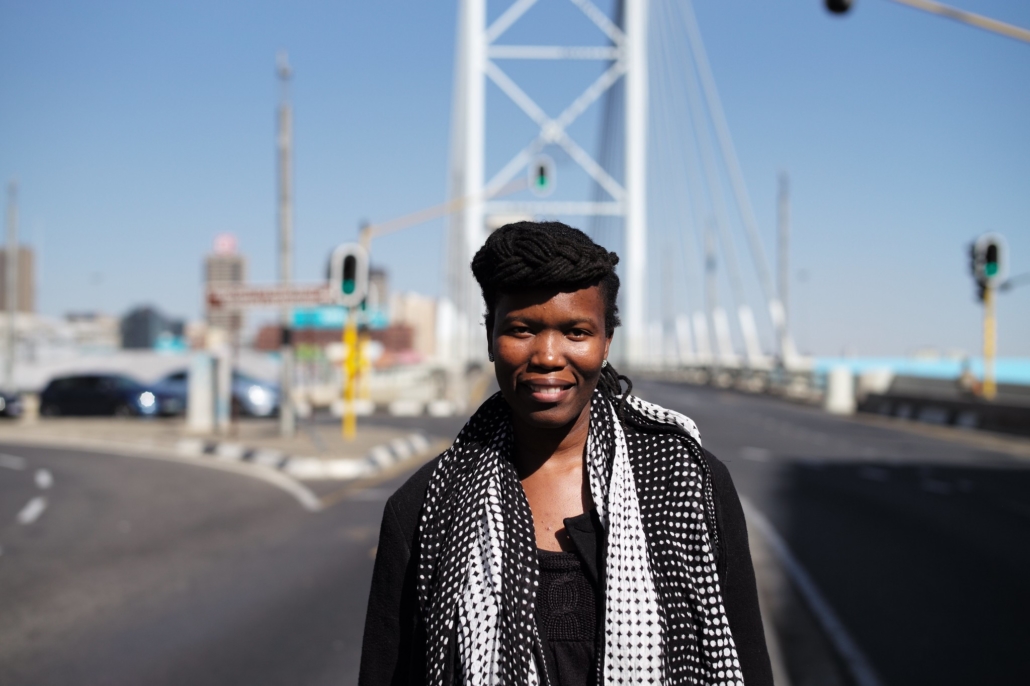 Despite recent groundbreaking laws and activists campaigning for women’s rights in South Africa, many women still live in fear of harm. Especially because of COVID-19, gender-based violence has grown heavily, as women must live with their abusers at home while services to assist these survivors are being put on hold. Out of this persistent injustice, however, new steps have emerged for women’s rights.

Violence Against Women in South Africa

In addition to COVID-19’s devastation, the death toll of women by violent criminals has risen. In response, South African President Cyril Ramaphosa proposed to make public the national register of offenders convicted of violence against women. This new step for women’s rights in South Africa will help ensure that apprehended criminals will not continue to murder and rape.

In an interview with The Borgen Project, Mowbray resident Aimee Sawyer, a domestic abuse survivor, spoke about how even in high school, she walked in fear to school every day, recalling a vivid memory when a builder shouted to her, “Hey girl come here so I can kiss your white ass.”’ Ever since she could remember, there was always a new story about horrific acts of violence against women. “Today,” she said, “it was a story about a woman who was shot and killed by her husband who followed her into a police station. He shot her as she was laying a charge of domestic violence against him.”

The gender wage gap, estimated to be between 15%-17%, is also a concern for women’s rights in South Africa. A South African woman would need to work two months more than a man to earn an equivalent salary to what he would earn in a year. However, some progress has occurred through The Employment Equity Act, which promotes equality and fair treatment in the workplace, no matter race, gender or marital status. More recently, The Equal Pay International Coalition and The Equal Pay Platform of Champions aim to combat the gap through activism and representation.

Poverty is another factor nullifying women’s rights in South Africa. Female-headed households are vastly poorer than male-headed households. Additionally, every two out of five urban dwellers are poor in comparison to four out of every five in rural areas. One reason for this is social discrimination. Women are poorer due to less paid work, education and owning less poverty. But recently, women have resumed political leadership roles, advancing legislation that promotes gender equality, such as equal land rights and reproductive rights to women. The African Growth and Opportunity Act, now extended to 2025, is a prime example of how the U.S. is aiding South Africa by improving trade and creating a free-market relationship.

South Africa is combating gender-based violence, according to the many relief systems implemented. “I think the law says that women and men have equal rights, but sadly, for many citizens, that is not the case,” Aimee Sawyer said. Nevertheless, gender equality, while still far off, is not unattainable.