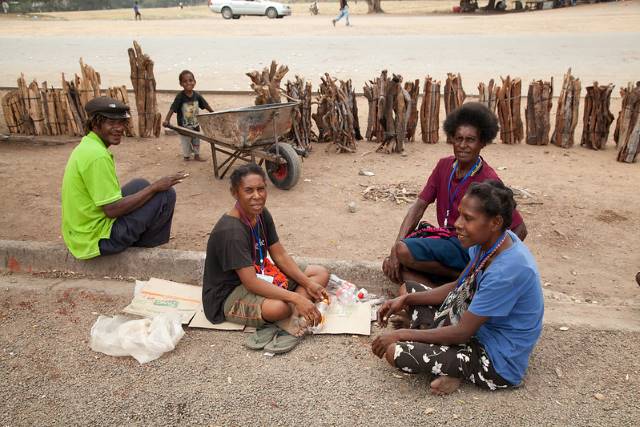 Although the Papua New Guinea Constitution technically renders men and women equal, the traditional customs of the country and the patriarchal values that come with the vastly rural community make it difficult for this to actually implement itself within the country. Women’s rights in Papua New Guinea are shunted on a legislative and social level. In fact, not a single woman in Papua New Guinea is a member of Parliament. Moreover, women are not given the opportunity to be in positions of power due to a lack of access to education. In Papua New Guinea, only 18% of girls are enrolled in secondary school.

Women in Papua New Guinea are subject to male domination and violence. It is estimated that Papua New Guinea has one of the highest rates of gender violence in the world, for a country that is not a conflict zone. Moreover, the ruralness of Papua New Guinea leads to a lack of infrastructure and community programs to deter violence and provide sanctuary to women and girls who have experienced domestic violence. Women are often forced to return to their abusers due to the lack of these types of systems.

In a United Nations multi-country study about Asia and the Pacific, researchers discovered alarming statistics about the pervasiveness of intimate partner violence. In Papua New Guinea, 80% of male participants self-reported perpetrating physical and/or sexual violence against their partner in their lifetime. Additionally, 83% of male participants also reported having committed emotionally abusive acts against their female partners in their lifetime. Sexual violence in Papua New Guinea is an epidemic too. In the same study, 62% of males also reported that they had perpetrated some form of rape against a woman or girl in their lifetime.

The Future for Women in Papua New Guinea

The communication between a coalition of mostly females and the governmental structure of Papua New Guinea will give voices to those who have been voiceless, bring attention to the status of women within society and hopefully make strides towards resolving issues such as gender-based violence and women’s rights in general. As a result of this measure, there is hope that women’s rights in Papua New Guinea will continue to improve and that the resources for gender-based violence will expand.