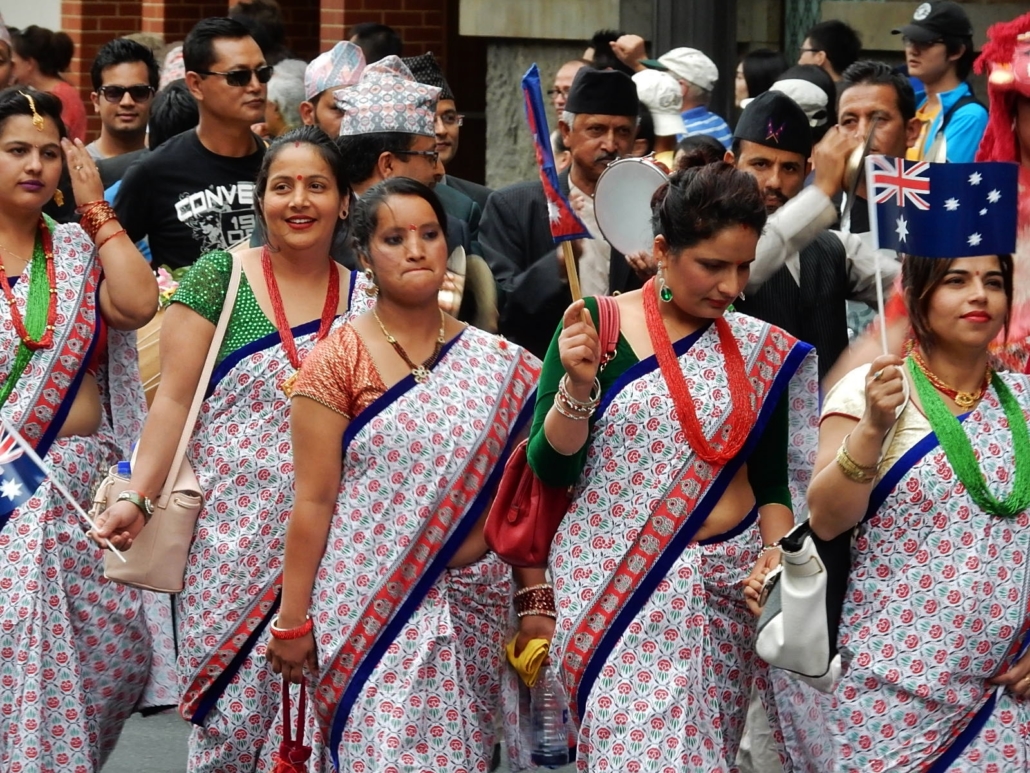 To women in Nepal, the thought of gender equality and the solidification of women’s rights is difficult to imagine. In Nepal, people discriminate against women socially, legally, culturally and physically. In an interview with thinkEQUAL, a project by the World Bank, a woman in Nepal said that “Women have fewer rights. If there was equality, life would be easier for us.” Here is some information about women’s rights in Nepal.

Poverty and Land Ownership for Women in Nepal

Nepal, home of Mount Everest, is a small country landlocked between China and India. In Nepal, gender inequality exists in marriages, property, menstruation and occupations. It also dramatically contributes to the number of impoverished women living in the country. The number of impoverished people in Nepal has steadily decreased from 25.2% in 2011 to 21.6% in 2018. However, women and men are nowhere near equal in terms of poverty.

The Nepalese constitution provides some protection for female citizens. However, the country has not fully enforced this protection. For instance, in Nepal, only 19.7% of women own land, and of that percentage, only 11% have control over their land. Thus, many Nepalese women’s lives fall into the hands of their husbands or fathers. The concept of owning land is essential to provide and promote women’s rights in Nepal. This is because it encourages men to see women as equals rather than a sexual or monetary object.

Marriage and Labor for Women in Nepal

Oftentimes, because women have little autonomy, their families arrange marriages for them. In Nepal, child marriage is extremely common, with 37% of girls merrying before 18 years of age. The pervasiveness of child marriage further diminishes women’s rights in Nepal. Child marriage reinforces traditionally domestic practices like staying home and taking care of young children. This is because these adolescents are often quick to become pregnant.

Since these young women are busy at home with their children, this leads to great disparities in the workplace. This further contributes to women’s poverty and, at times, a lack of respect and dignity from their male counterparts. In Nepal, the female labor force is less than half of the male labor force. Only 26.3% of women are in the workforce. Additionally, the national gross domestic product leaves out a woman’s unpaid domestic work. This further devalues the work that women perform, and further entrenching the patriarchal ideal Nepal runs on.

Perhaps the most common instance of gender inequality in Nepal is the surplus of period poverty. Chhaupadi, a menstrual taboo custom in Nepal and other Asian countries, still exists despite its criminalization in 2017 by the Nepalese government. Chhapaudi occurs during menstruation and has existed for hundreds of years, despite many attempts for the practice to dissolve. The word Chhaupadi comes from a Nepali word that translates to some type of impurity. The practice of Chhaupadi forbids women and girls from staying in their homes. It also forbids them from participating in family or daily activities because they are menstruating.

While they are menstruating, people consider these women toxic. Therefore, they must stay in small huts, sometimes smaller than a closet, far from family members and friends. Rocks and mud typically make up the walls of these huts. The women essentially cannot leave until menstruation is over. Yet, due to the construction of these huts and environmental circumstances, at least one female dies every year from Chhaupadi. Oftentimes, it is due to the cold temperatures, animal attacks or smoke inhalation. During menstruation, women cannot return to their homes. This is because the tradition has made them and their families fear that bad fortune will come to them. Despite the efforts for ending Chhaupadi, the tradition is deeply ingrained in the minds of Nepalese people. As many as 89% of menstruating girls face discrimination.

Despite the traditions and societal structure that dampen women’s rights in Nepal, nonprofit organizations based in the U.S. and abroad are hard at work to save, support and uplift Nepalese women. Organizations like the Women’s Foundation Nepal and Womankind Worldwide are making strides for women in Nepal. As a result of the work Womankind Worldwide has done with other Nepalese-based organizations, the Nepali Congress Party has shifted its focus to female leadership, reserving two seats for Dalit (oppressed) women. Additionally, Womankind Worldwide partnered with the Feminist Dalit Organization (FEDO). As a result, three Dalit women trained by FEDO joined the Nepalese Dalit Movement.

Nepalese women need more changes to ensure their success and welfare. Until then, several organizations have taken a stand. They will continue to foster a safe, comfortable and liveable environment for Nepalese women.