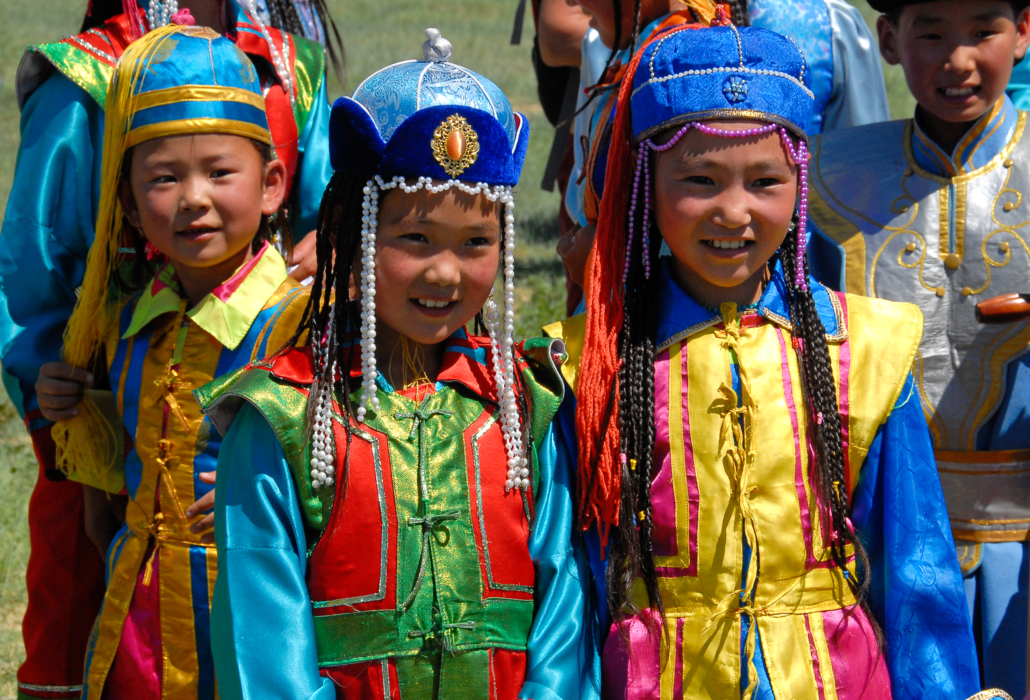 Mongolia is a country in East Asia with more than 3 million people. Throughout the nineteenth and twentieth centuries, Mongolia experienced varied periods of social change and growth. After dispelling the controlling Communist Party in the early 1990s, social and economic policies rapidly transformed the nation’s outlook and prospects. Consequently, opportunities for women also changed. To understand this issue better, here are six facts about women’s rights in Mongolia.

6 Facts About Women’s Rights in Mongolia

The unique history of Mongolia has altered the standing of women in Mongolian society multiple times. Despite Mongolia’s patriarchal values, the investment in female education has proven to be fruitful as women are well-educated and seeking work within the commercial setting. However, there is still much work to be done, as women face lower wages, sexual abuse and inequalities.

There is room to be hopeful, though, as rising levels of education and employment mean that there will be continued improvement within Mongolia’s social and economic spheres. Hopefully, women’s rights in Mongolia will continue to improve, and all Mongolians will soon embrace female contributions to society.