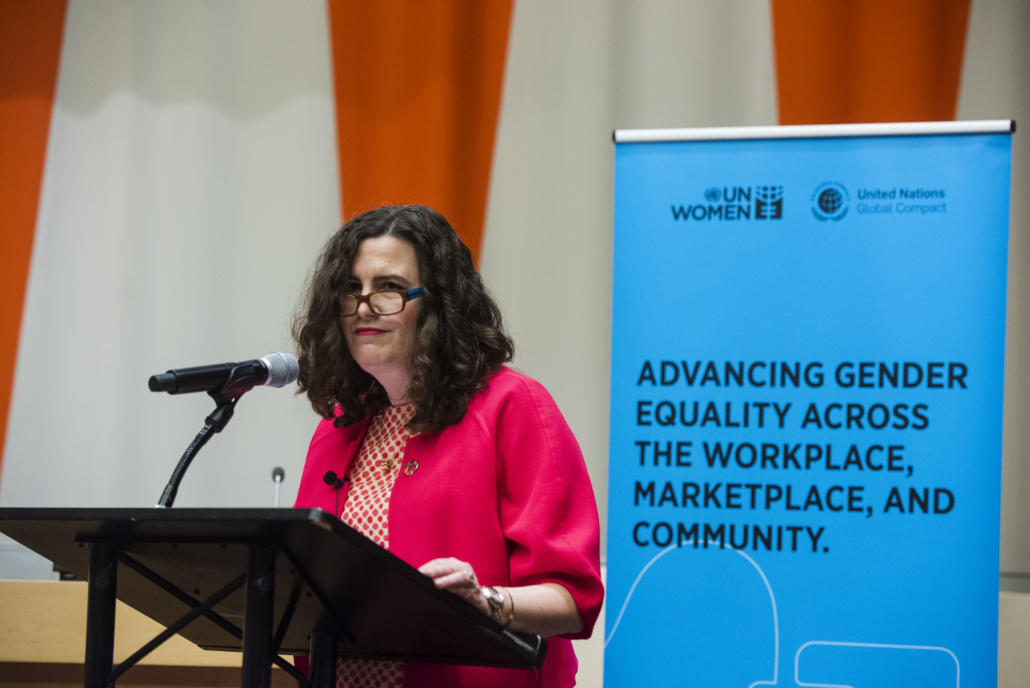 Malta — the EU’s smallest country by area — is hard to spot on a map, but its women’s rights activists are robust. Malta is the EU’s most densely populated country and has some of the highest rates of voter turnout in free elections in the world. The island’s more than 440,000 residents have a long history of advocating for change on the streets, behind desks and at the polls. In recent decades, women and their male allies focused on progressing women’s rights in Malta.

Women’s rights look different in each country. However, in general, those are the rights that aim to promote the legal and social equity and equality of all genders. As part of its commitment to advancing global gender equality using foreign policy, the U.S. Department of State identified four key policy priorities for empowering women across the globe: peace and security, economic empowerment, gender-based violence and adolescent girls.

Women in Malta have won an increasing number of seats in Parliament and the Cabinet through the years, but achieving peace and security is a ways away. In 2014, women in Malta made up just 13% of Parliament, the lowest share of women in a European national parliament. This is far from the representation that advocates for women’s rights in Malta want, but it is a small improvement.

Women have been running for government seats in Malta for the last 70 years, but their election success rate — even with its variation — has remained low. The country’s biggest weakness in its 2021 Gender Equality Index score was gender in politics. But, its strong economy, health care and workforce ultimately earned the country a score of 65 out of 100 — just three points below the EU.

Over the last decade, Malta has prioritized empowering women in economics. The country ranked 84th in last year’s Global Gender Gap Index, jumping six rankings from the year prior. However, women in the country are still tasked with vast amounts of unpaid domestic work which widens the economic gender gap and contributed to 45% of women working full time compared to 67% of men in 2021. According to the U.N. Women, women and girls spent 18.8% of their time doing unpaid work in 2021 compared to 7% spent by men and close to twice as many women are experiencing severe food insecurity.

With rising rates, women’s rights advocates consider domestic violence to be a gender-based violence crisis on the island. According to the 2014 Global Database on Violence Against Women, 15% of women have experienced violence from an intimate partner in their lifetime and 4% have experienced violence in the last year. Across the globe, rates of domestic violence against women skyrocketed during the COVID-19 pandemic. Malta has not collected concrete data on gender-based violence since 2014 and government officials are worried the country could be facing concerningly high rates.

Malta has a high adolescent birth rate. According to the World Bank, about 12 teenage girls gave birth per 1,000 — the highest adolescent birth rate in Southern Europe. Teenage girls with newborns experience immense difficulties pursuing education and employment. However, the Maltese government and women political leaders have tried to combat these hurdles. In 2013, the country introduced the Government’s Electoral Manifesto, which promised the Free Childcare Scheme. The program provides government-paid childcare to parents pursuing employment or education.

Since the country’s first election in 1947, women have fought hard for seats in government so they can advance policies and laws that promote women’s rights in Malta. In 2021, Malta’s Parliament brought a gender balance mechanism into law that adds more seats to the House if one gender wins less than 40% of seats. In 2014, women in government also achieved state-paid childcare and currently, all pregnant women receive cash benefits.

Currently, married fathers of newborns are only eligible for one day of parental leave in Malta. Predominantly young men and new fathers are advocating for parental leave so they can support mothers with unpaid domestic work at home. This could ultimately decrease the gender gap and strengthen women’s rights in Malta. With a petition to implement paternity and parental leave currently sitting in Parliament, the issue is expected to gain popularity in the coming years.

The leading non-governmental organization dedicated to progressing women’s rights in Malta is the Women’s Rights Foundation. By providing one of the first helplines for women and victims of gender-based violence to call, the organization is able to inform, educate and empower women concerning their legal rights. The group also advocates for policy and law reforms that protect women’s rights and bring an end to all violence against women and girls. The organization has repeatedly filed judicial letters on behalf of hundreds of women in an effort to make legal and political changes on the island.

There is little to no data on violence against women in the country, but these numbers are vital for women’s rights in Malta. In 2020, the U.N. had less than half of data on women than the amount it considers to be essential to closing gender gaps in the country. The U.N., the European Institute for Gender Equality and other organizations are making data collection in Malta a priority to ensure women’s rights moving forward.