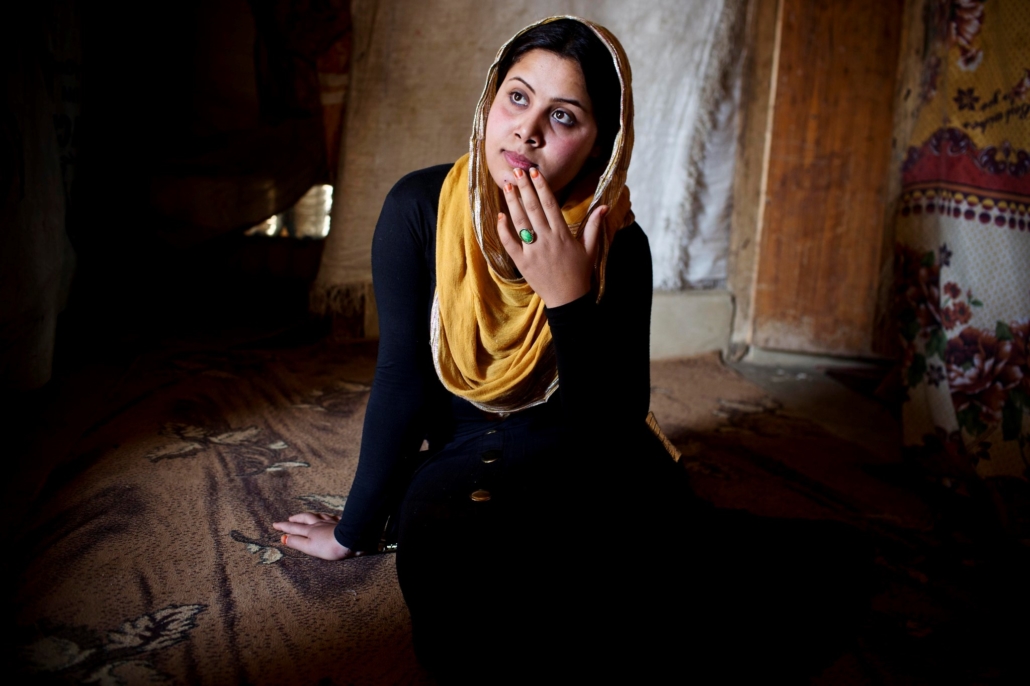 Although making some positive strides in recent years, Lebanon is still behind some of its regional counterparts when it comes to women’s rights. Women in Lebanon still lack important protections against abuse and violence, personal status laws and representation under civil and religious law. Here are seven facts about women’s rights in Lebanon.

7 Facts About Women’s Rights in Lebanon

Many of the setbacks women face are the product of the fact that approximately 2.7 million people in Lebanon are living in poverty. Men, who have historically always held political and religious power, deprive women of rights as a strategy to keep women and children financially tied to men. This means money stays in the hands of majority groups and used at their discretion. However, many international and domestic groups are fighting through institutions and on the ground for representation, protection and power. This activism and attention may lead to a large improvement in women’s rights in Lebanon in the years to come.