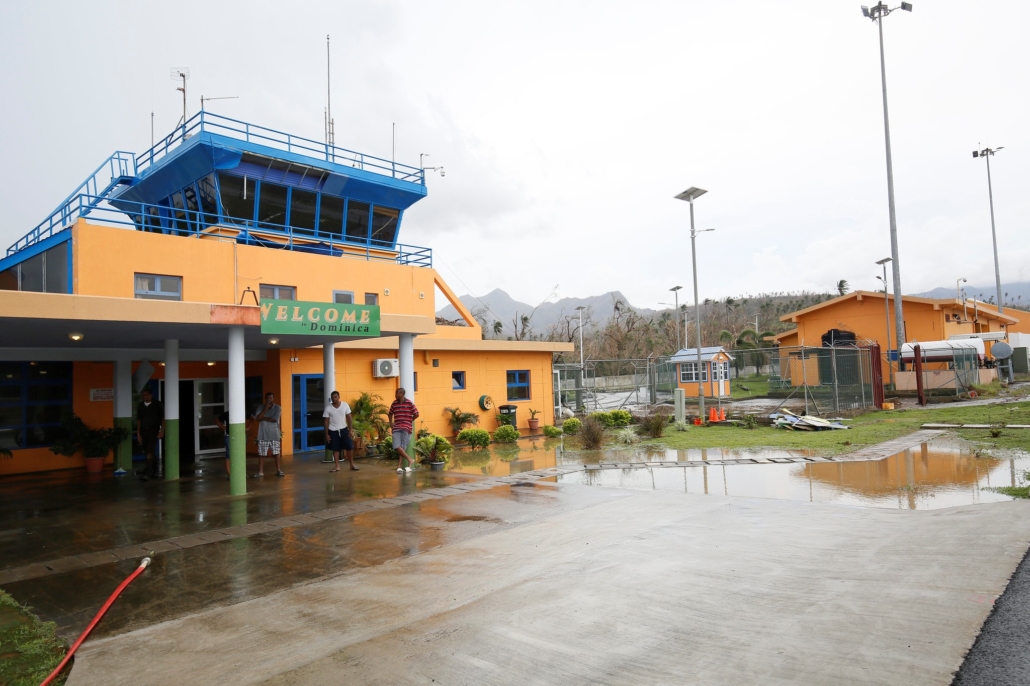 The Commonwealth of Dominica is a small island country in the Eastern Caribbean. People know it for its beautiful mountainous landscape and jungles, which are home to several native species of plants and animals. Though Dominica has abundant natural beauty, its location in the Caribbean is along the path of annual storms, and these storms are a major cause of homelessness in Dominica. This homelessness has been hard to track as there have been no official reports or studies about homelessness in Dominica.

Dominica is a poor country in comparison to its neighbors in the East Caribbean. In fact, it had a poverty level of 39% of the population in 2004. Dominica’s two largest industries are the agricultural and tourism industries. Environmental challenges, such as the hurricanes and tropical storms that pass over the island frequently, have affected both of these critically. The storms have made the island less likely to attract tourists. Meanwhile, flooding and landslides have decimated crops and fields.

Because Dominica has a relatively poor population, homelessness often becomes a major issue after tropical storms. Many families cannot afford repairs for damaged or destroyed houses, thus leaving them in need of shelter. An example of this is the tropical storm, Erika, in August 2015. The storm caused massive flooding and landslides which devastated much of the land, small towns and villages on the island. Over 800 households became homeless in the wake of the storm. Further, over 1,400 homes either experienced destruction or became at-risk due to the storm. After Hurricane Maria in February 2017, hundreds of Dominicans became homeless including Prime Minister Roosevelt Skerrit himself. Estimates determined that the devastating category five hurricane damaged or destroyed around 90% of the houses on the island.

The Grotto Home for the Homeless

After storms in Dominica, shelters frequently undergo construction, but the majority are not permanent. A report also noted that the current status of NGOs in Dominica is not very robust and that the people mainly rely on the government to provide these necessary facilities. One of the largest permanent housing facilities is the Grotto Home for the Homeless. This organization is one of the few that focuses on providing shelter for homeless Dominicans, though it has faced issues with both its facility and funding. This organization helps to highlight some of the key issues surrounding homelessness in Dominica.

The home, which can accommodate 60 persons, needed remodeling which began in 2008. All of the residents moved to a temporary facility while they waited. Due to the constant storms and the lack of funds, the new home still did not reach completion by 2018. This helps to show how the services that others provide for the homeless are not always effective.

There is not much data on homelessness in Dominica, but it is clear that the severity of the weather exacerbates it. Dominica ranks 12th out of 111 countries in the Composite Vulnerability Index which analyzes a countries vulnerability based on a number of factors including population, weather, diversity of business and education. Dominica has a high risk of rapidly losing stability, which often results in spikes in the homeless population.

However, it is clear that after the devastation that Hurricane Maria caused, the Dominican government has been working to create more reliable and more permanent housing for those who lost their homes and for those who cannot afford to repair damages.