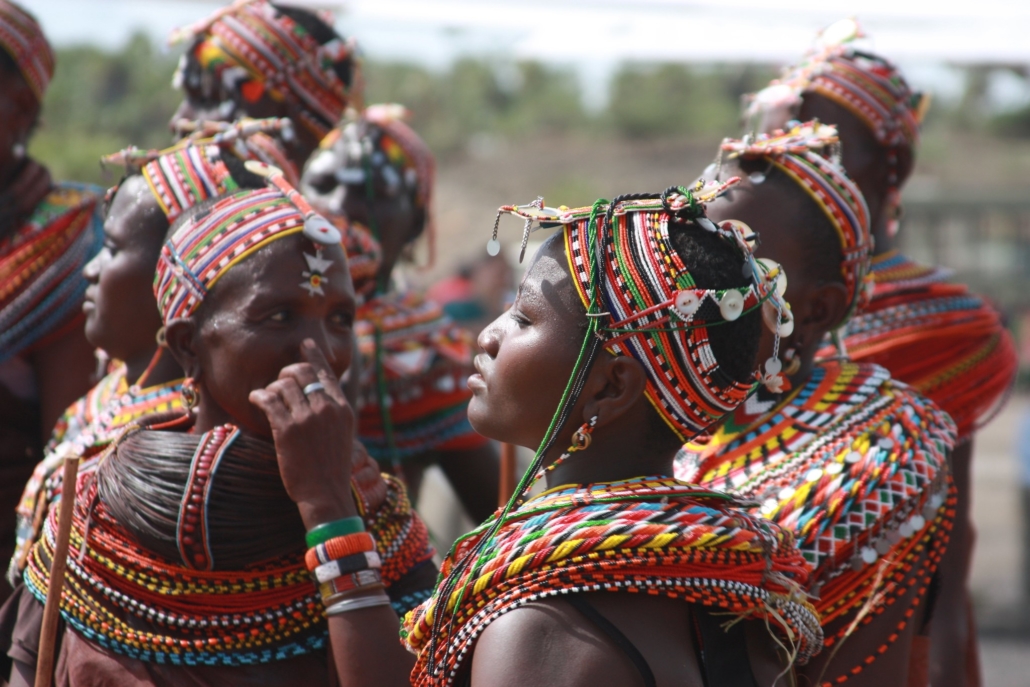 Kenya is a country located in Sub-Saharan Africa, along the Indian Ocean. For many decades, Kenyan women have been fighting for their rights and freedoms, but it has been an issue for centuries. Due to the patriarchal traditions of Kenya, the transition to more equal values has been daunting. Many organizations, individuals and groups have been working to ensure growth for women’s rights in Kenya.

Property ownership is a massive struggle that Kenyan women face. In rural areas, when a woman becomes a widow, her husband’s land does not become hers. This is despite the law against it, which rural locations do not enforce and, in some cases, urban areas do not enforce as well. Bringing this issue to the court system only results in ostracization and intense legal fees, which often force women to go without legal representation. The relevance of land ownership on someone’s quality of life and access to markets is undeniable.

The government has implemented many laws and acts to address discrimination. The Marriage Act requires the registry of marriages; therefore, providing women with legal support to defend their property claims. Securing women’s rights to property they garner through marriage is the goal of the Matrimonial Property Act. The Law of Succession Act equalizes the property inheritance of sons and daughters. Lastly, The Land Act prevents spouses from losing their land without their knowing.

Despite these attempts at easing attacks on women’s rights, the laws and acts have crucial gaps and Kenya is not implementing them well enough. The Matrimonial Property Act has not clarified what qualifies as evidence that a spouse has contributed to property gain or the country should decide the distribution of property. This results in many women not claiming property, or doing so and facing discrimination. On top of these errors, lies cultural and social issues that prevent women from exercising their property rights. The need for the government to be better about preventing discrimination against women is blatant. The call for these laws and acts to experience enforcement in rural areas is falling on deaf ears. In 2018, the Kenya Land Alliance reported that 86.5% of land title deed holders were men, while only 10.3% were women and 19.3% of deed holders were joint.

One organization targeting gender inequality is GROOTS Kenya, which emerged in 1995. It is a group dedicated to educating and preparing women to advocate for their rights. It is also pushing for county and sub-county courts to handle land succession cases, which would the physical strife of women walking miles to defend their rights. The group in Kakamega has called for the creation of mobile courts in sub-county areas. Without these mobile courts, most women would have to walk around 19 miles to a court. In total, this organization has empowered more than 3,500 women.

To further improve upon inequalities, Susan Achieng founded Inua Kike (Women Rising) in 2013. Providing emotional, financial and social support for any woman wanting to acquire a secondary education certificate is what this organization does best. Susan understands that secondary education is paramount for ensuring that women have better job opportunities, so she spreads awareness to mothers and young women so that they have another chance to earn their certificate. With this, women will be able to better their financial and social independence through higher education.

Despite how small this organization is, it has completely changed many women’s lives by giving them another chance. Maureen Riziki, a recipient of aid, had to drop out of secondary school due to early pregnancy. Because of Inua Kike, she was able to return and pass her exams and even obtain a scholarship by her local Member of Parliament to study plant operation.

The issue of women’s rights in Kenya is massive, but countless women and men are fighting for equality. With the progressions that sedulous individuals and groups have made, a better future for Kenyan women is near.

Fashion to Philanthropy: Improving Girls’ Education in the DRCTraining Program For Health Workers in sub-Saharan Africa
Scroll to top