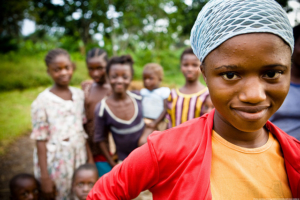 Gender inequality is one of the biggest issues in many African countries. In many regions, women stop attending school when they begin menstruating while others have high rates of child marriage. Many women around the world are also often subject to gender discrimination in the workplace. That said, today, more than ever there are numerous individuals and organizations that have taken a stand to improve women’s rights in Africa.