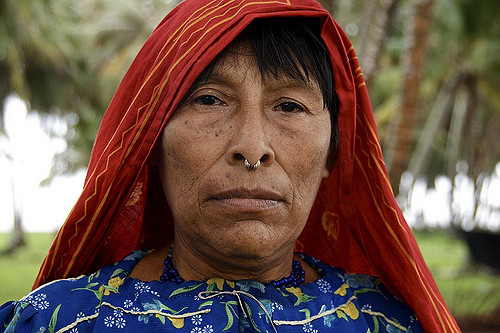 In 2015, the United Nations Development Program (UNDP) reported that access to basic rights such as health, education and employment was becoming increasingly difficult for women in the country of Panama. UNDP representative Martin Santiago lamented that the current climate was creating a “Panama for men and not for women.” Women’s empowerment in Panama is ultimately about making sure that all of Panama’s citizens have the same opportunities to thrive. It is important to remember that a society cannot truly move forward unless it empowers all its citizens.

The idea that women’s empowerment is good for everyone within a society became quickly apparent in a U.N. Women water management program. The program set out to increase access to drinking water for Panama’s indigenous population.

The indigenous population in Panama has the lowest standard of living of any group in the country. Ninety-six percent of Panama’s indigenous citizens live in poverty and accessing clean drinking water is extremely difficult.

The U.N. Women program found that women in these indigenous groups had more relation to water than the men did, but the women were treated like second-class citizens in many ways. By working toward women’s empowerment in Panama, they could also increase access to clean drinking water.

The program sought to foster greater gender equality within the Ngäbe Bugle people by increasing women’s community involvement and access to education and by instilling the idea that women and men are equal members of society. The program had very successful results: 99 percent of the Ngäbe Bugle people no longer have problems accessing clean water and there has been a significant decrease in illnesses that result from unsanitary water usage.

The program also led to a more equitable society. The Ngäbe Bugle women now play a more significant role in their community. They are able to start their own economic activities and more women are being elected to leadership positions.

U.N. Women has pledged to continue to work toward women’s empowerment in Panama. The organization states that its goal is to promote the rights of women and girls by closing gender gaps in the labor force, eradicating violence against women and ensuring that women play an equal role in Panama’s development.

With the continued work of this organization and many others, women’s empowerment in Panama will continue to improve and create a Panama not just for men, but for everyone.

Women’s Empowerment in Bulgaria Infrastructure in Bangladesh
Scroll to top