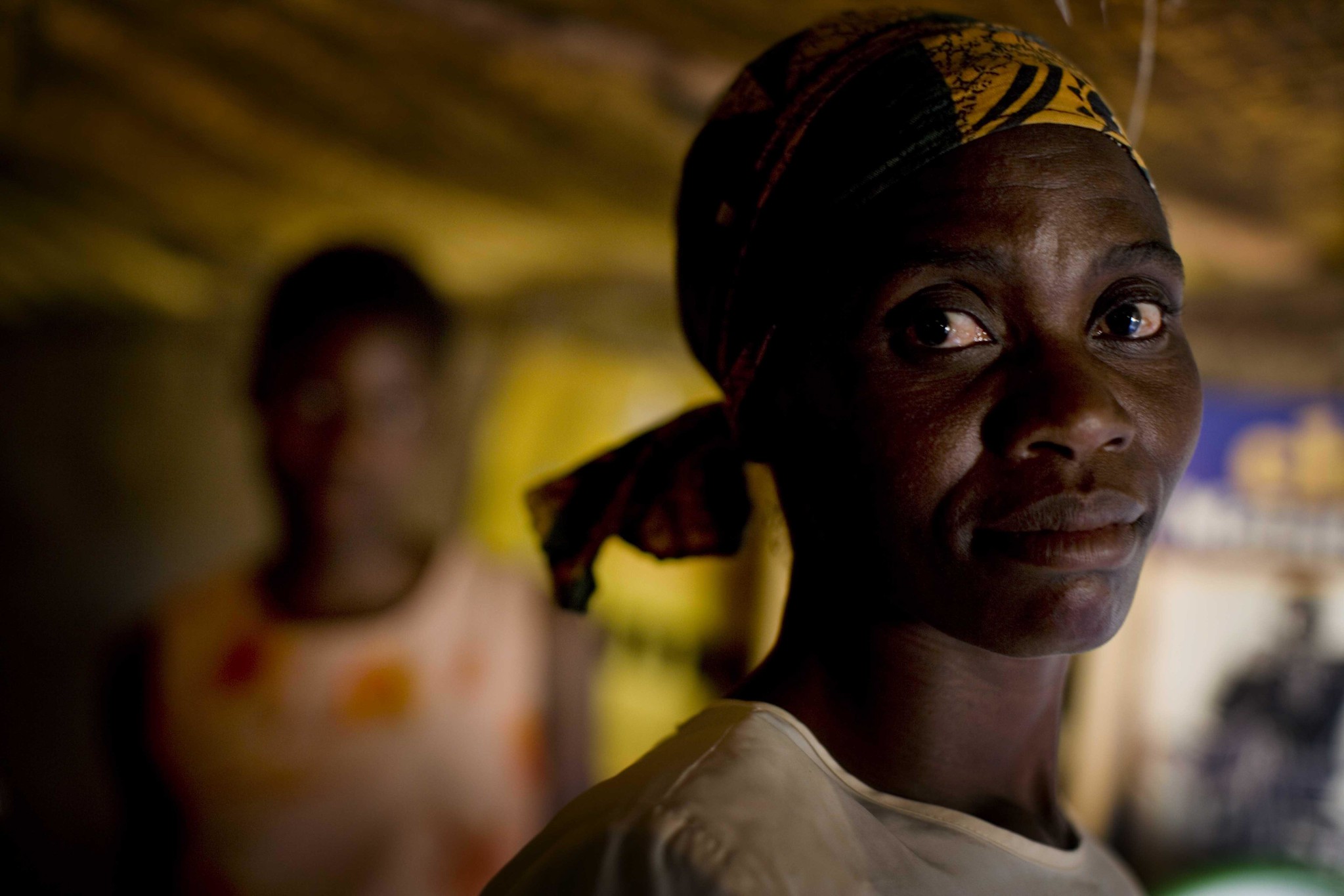 Alter Eco is a San Francisco based chocolate company that sources 100 percent of its products from small-scale farmers. It uses pure organic coconut oil which comes from the Fair Trade Alliance Kerala on India’s Malabar coast. This farmer-owned co-op practices sustainable farming while also providing food and income security. Each household member has member status which empowers women to take charge in leadership positions. Women account for ten percent of the 4,500 members of the Trade Alliance Kerala.

Café Femenino is a coffee company that began after 464 women farmers in northern Peru began their own initiative to separate themselves from male farmers. They were the first women farmers to generate their own income and product base. To participate, cooperatives of the company must provide women legal rights to the land which they farm, leadership positions, financial and business decision-making power and direct payment for their coffee. Through Café Femenino’s program, women have received recognition, an increase in educational attendance, fewer incidences of physical and emotional abuse and an increase in male participation of domestic responsibilities.

Athleta is a clothing company that purchased the P.A.C.E (Personal Advancement and Career Enhancement) program from GAP Inc. The program has established a workplace education program that teaches women managerial and other important skills that are necessary for career advancement. P.A.C.E has been implemented in six factories from 2009-2013, two in India, and one in China, Cambodia, Bangladesh and Vietnam. Over 3,200 women have been empowered by this program, with a goal of reaching 10,000 by 2020.

Kishe is a coffee company that is 100 percent owned by the coffee farmers of the FECCEG (La Federacion Comercializadora de Café’ Especial de Guatemala) cooperative in Guatemala. Of the over 2,000 small-scale members, one third are women. The majority of Kishe’s producers depend on farming for survival and come from indigenous communities. FECCEG helps many members to establish farms and sustain them. It has empowered women by teaching the necessary skills and confidence required to make a living as a woman farmer in Guatemala.

Coconut Bliss is a dairy-free ice cream company that empowers women and girls in the Philippines. Its goal is to empower women by supporting their small businesses. As a project contributor for WAND (Water, Agroforestry, Nutrition, and Development Foundation), it has already contributed $20,000 of the $40,000 goal. Donated funds will help the production and distribution of coconut-derived ingredients.

Women who live in rural communities are often trapped in poverty and live under male-controlled societies with very little control over their lives. When we purchase products that empower women living in poverty, they are able to get an education and make additional income which will result in fewer families living in poverty.