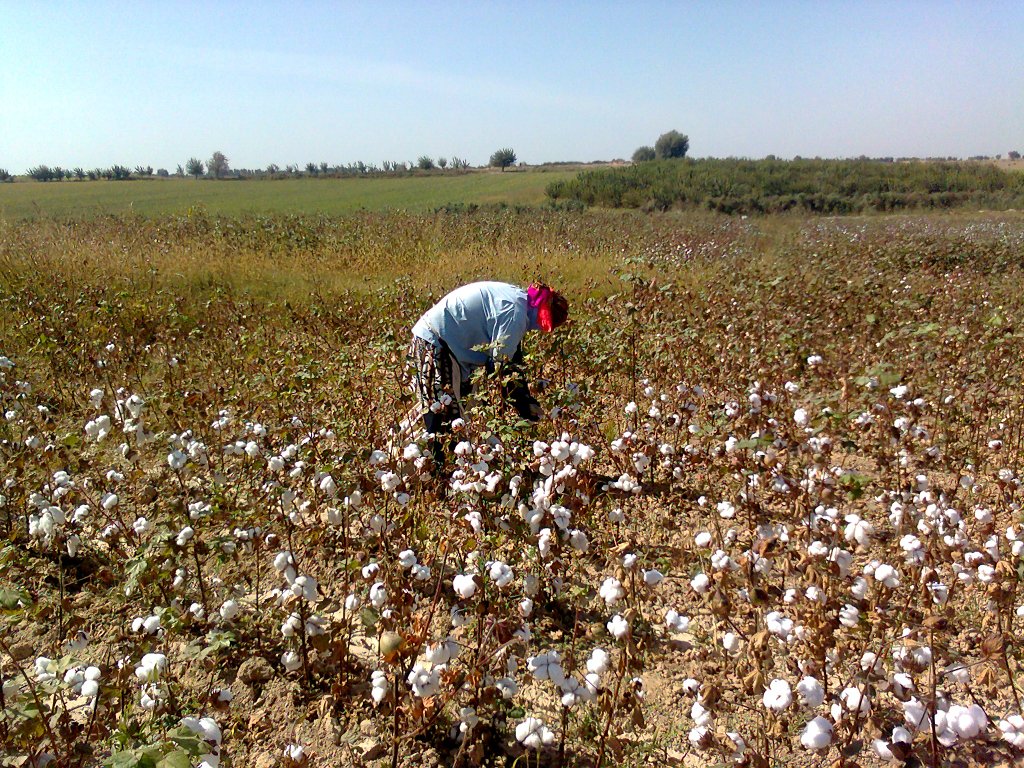 In Central Asia lies the Republic of Uzbekistan, a country just north of Turkmenistan and south of Kazakhstan. With a physical size only slightly larger than the state of California, Uzbekistan’s population is just under 29.5 million. Although a sovereign nation today, Uzbekistan only just gained independence from the Soviet Union in 1991.

Today, the country’s economy remains largely state-run with little diversification. As of 2015, around 12.8 percent of individuals living in the country were below the poverty line. As it has now been decades since the nation gained independence from the Soviet Union, this begs the question: why is Uzbekistan poor? Below are a few reasons:

“White Gold”
Cotton, also referred to as “white gold,” currently accounts for a whopping 60 percent of Uzbekistan’s export earnings. This fact is in large part because of the actions of the Soviets in the 1940s. Because cotton is a highly water-intensive crop, the Soviet Union built various canals which would serve to divert water from the Aral Sea to the Uzbek cotton fields. Now, the Aral Sea has shrunk to 15 percent of its original volume and former ports around the Aral Sea rest as ghost towns.

The effect of this is that Uzbekistan’s economy remains undiversified. As the current government of Uzbekistan retains tight controls on most facets of the economy, farmers are highly pressured to meet cotton quotas. Therefore, as other farmers can grow so little else, “white gold” has indirectly compromised food supply.

Corruption
Worse yet, governmental corruption drains farmers’ deserved income from cotton. A U.K.-based charity called The Environmental Justice Foundation has stated that the official price that farmers receive in return for their cotton represents just one-third of its real value. However, the real outlook is far bleaker. Farmers have reported that they do not even receive the official procurement price. To understand the answer to the question “why is Uzbekistan poor,” one must know that corruption has persisted in Uzbekistan long after the fall of the Soviet Union. This persistence is not merely because of social and cultural norms, but because such practices have continued to actively benefit the elites of Uzbek society, both economically and politically, for decades.

Therefore, to answer the question “why is Uzbekistan poor?” one takes into account the primary reason Uzbekistan’s economy remains stifled and undiversified–cotton–but also the reason no changes have been made–corruption. If one hopes to end poverty in the region, both issues must be addressed.