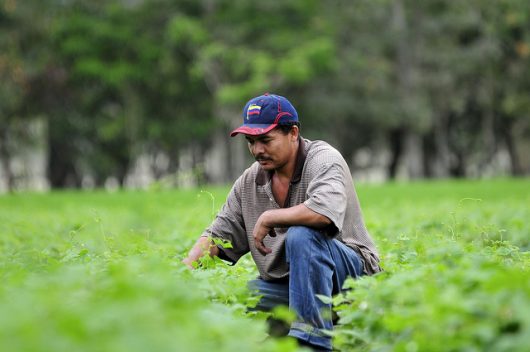 Destruction from ten years of The Contra War (1980-1990), as well as a 1987 economic crisis, led to the collapse of Nicaragua’s economy. Among the almost half of the population that is rural, about 68 percent live on less than a dollar a day. Why is Nicaragua poor? Nicaragua’s population currently stands at 6.1 million with two million school-aged kids. Here are four primary answers to the question “why is Nicaragua poor?”

Governmental negligence has left Nicaraguans independently surviving to the best of their ability, and this lack of support goes some way toward answering the question “why is Nicaragua poor?” Consequently, children must enter the workforce, farmers navigate an unfamiliar international market and locals struggle to live without access to transportation, water and technology.

It is the responsibility of the government to expand access to fundamental resources to Nicaraguans in isolated locations. While keeping the geography of rural locals in mind, it is also important for the government to be attentive of Nicaragua’s overall geographic disposition.