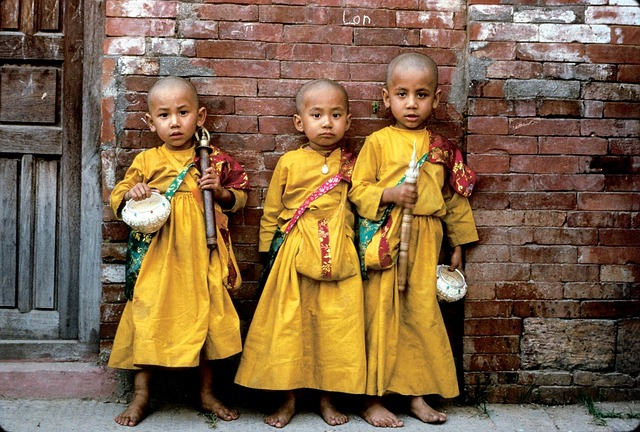 Nepal has a long history as the poorest country in South Asia and the twelfth poorest in the world. Although progress was made to decrease poverty from 22 percent to 10 percent in urban areas and from 43 percent to 35 percent in rural areas, these numbers are still high and extremely damaging to Nepal.

Why is Nepal Poor?

Four out of five people in the Nepalese workforce live in rural areas and depend on subsistence farming. They often have little or no access to primary health care, education, clean drinking water or proper sanitation services.

Less than half of the population has access to safe drinking water, and half of all children under the age of five are underweight. These troubling health and safety statistics manifest themselves in the life expectancy of 54 years, compared to countries like Canada that have been able to achieve 80-year life expectancy because of greater infrastructure and development.

So why is Nepal poor? Cyclical poverty in Nepal is partly due to a history of limited education access. Before 1951 education was reserved for the ruling classes, and accessibility problems persisted even after it was opened to the general public.

The legacy of this educational restriction is that today, two-thirds of the country’s adult population cannot read or write. Women and girls are disproportionately uneducated and often sold into child labor or child marriages before they have a chance to contribute to the workforce.

Industrial stagnation also played a role in the country’s poverty, with 80 percent of the labor force still employed in agriculture despite lowered consumption levels in recent years. There is a huge need to move workers into industry and services to expand the economy. Because the government cannot subsidize large-scale development of infrastructure, it needs to allow private sector development to pay for things like roads.

Nepal has a long way to go to strengthen both their educational system and foreign investment in the private sector, however steady progress is being made to industrialize and increase infrastructure build-up in rural areas of the country.