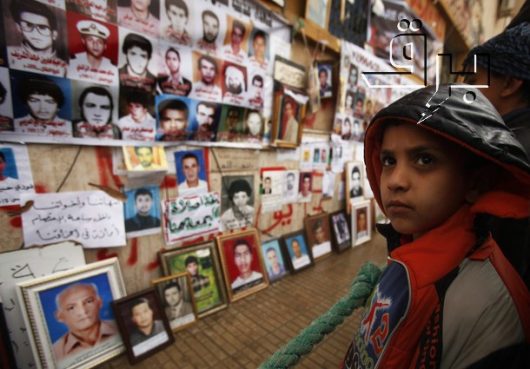 Why is Libya poor? Before NATO’s intervention in 2011, it wasn’t. Per capita income stood at almost $12,000, making Libya the wealthiest country in Africa. By 2016, however, five years into its civil war, the average Libyan earned just more than $5,000 per year.

For much of its history, Libya was rich because of its abundant oil reserves. Oil production accounted for 80 percent of Libya’s GDP, providing citizens with free education, healthcare and welfare services.

After the NATO-backed ousting of Colonel Muammar al-Qaddafi, however, a civil war ensued, and rival factions began fighting for control of the government and the oil sector. Amid the chaos, oil production plummeted.

Beyond damaging oil production, the Libyan civil war continues to ravage Libya’s infrastructure and deter investors from providing the capital necessary for reconstruction. Even foreign assistance from the U.S. has been kept to a minimum due to the severity of the security situation.

In 2015, USAID delegated only $8.3 million for nominal help with democratic elections and good governance.

Despite the dismal outlook between 2011 and 2016, the Libyan economy is finally showing signs of strength. By capitalizing on an exemption from OPEC’s organization-wide oil production cut, Libya has been able to increase its daily production from about 300,000 barrels per day in 2016 to more than 600,000 in 2017. Still, this number represents only about half of what Libya was producing before the civil war. Most of the increase has come from the LNA’s Tobruk region.

If the trend continues, the government in Tobruk may be able to maintain security and facilitate further economic growth, ideally, decreasing the country’s reliance on oil and diversifying the economy. With a more stable government, likewise, the U.S. will be able to step up its developmental commitments. Soon, the question, “why is Libya poor?” may once again become, “why is Libya rich?”