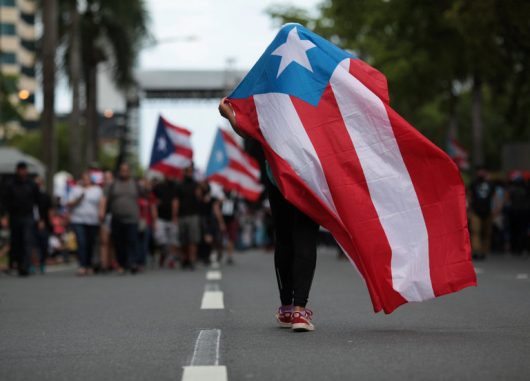 With more than $70 billion in debt and three defaulted bond payments, Puerto Rico is in a debt crisis. Almost half of the population of Puerto Rico is in poverty, according to the U.S.Census. There are five main causes of poverty in Puerto Rico.

Puerto Rico continues to be in need of help, with unemployment and debt at an all time high. The government’s overspending and congressional unwillingness to change laws to benefit the island are the main causes of poverty in Puerto Rico.

To solve this problem, Puerto Rico filed for bankruptcy in federal court, making it the first U.S. state or territory to do so. It has also been seeking assistance from the government in front of congressional committees. Puerto Rico has a lot of unprecedented in-court fighting to do, but if it is able to get its debt cleared from the federal government, many Puerto Ricans believe that it will give the territory the fresh start that it so desperately needs.

How to Help People in BeninWhy is Libya Poor?
Scroll to top