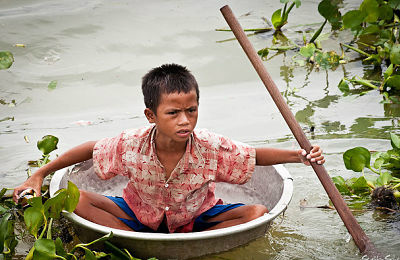 Cambodia is a country in Southeast Asia that is home to nearly 16 million people. The following statistics outline the poverty rate and socio-economic state of the country in order to help to answer the question: “Why is Cambodia poor?”

5 Answers to the Question “Why is Cambodia Poor?”

Cambodia struggles due to ongoing corruption, a lack of adequate education and limited opportunities for employment. However, the Cambodian government has been working with donors such as the Asian Development Bank and the World Bank to address the country’s pressing needs. Over time, to tackle major economic challenges, Cambodia must work to create an environment in which the private sector can produce enough jobs for its people and move forward from there.

10 Important Facts About Refugees in PanamaWhy Is Kenya Handing out Free Sanitary Napkins?
Scroll to top