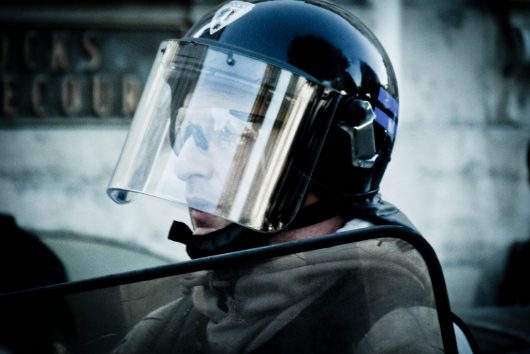 The use of child soldiers in war is a persistent issue, despite ongoing international efforts to stop the practice. The U.N. defines a child soldier as anyone under age 18 who is recruited or used by an armed force or group in any capacity. The International Criminal Court further designates recruiting or using children under age 15 as a war crime. Yet, military groups continue to recruit children because they are cheap and manipulable.

Many children are forced to join military groups at a young age. Child soldiers are also easier to manipulate and force into conflict. Recruiters typically target children from troubled areas or conflict zones, likely accustomed to violence and with fewer educational or work opportunities.

Other children join military groups voluntarily to flee poverty, gain protection, or to connect with something resembling a family. Military organizations are viewed as a safe and secure group of comrades, distant from their difficult lives.

There are several roles that militant groups fill with child soldiers. In many cases, children participate directly in conflict, but they can also be used for other dangerous support roles. Many are porters who carry heavy loads of ammunition or injured soldiers, while others are lookouts or cooks. Girls are often forced to be sex slaves.

Participating in armed conflict has significant consequences for the physical and emotional development of children. Many endure abuse and witness extreme violence or death. Even worse, they are forced to commit horrific acts, resulting in lifelong psychological distress. Child soldiers also have a higher risk of sexual abuse by adults or other children. These children are plagued by depression, anxiety, insomnia and numerous other health issues.

While the issue of child soldiers remains daunting, progress is being made to reduce the practice across the globe. UNICEF created a campaign in 2014 called “Children, Not Soldiers” aimed towards global prevention of the use of child soldiers. The campaign focuses on seven countries: Afghanistan, Chad, the Democratic Republic of the Congo, Myanmar, Somalia, Sudan, and Yemen. Thousands of soldiers have been released and introduced back into civilian life because of the campaign.

National campaigns have also helped countries make significant strides towards reducing the use of child soldiers. Countries have implemented disarmament, demobilization and reintegration programs to make a change. Stopping such an ingrained practice and rehabilitating children who have grown up in conflict is a difficult task. However, these programs represent a strong effort to stop the recruitment and use of child soldiers.