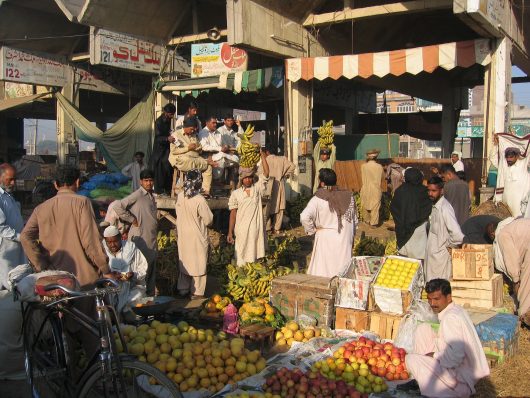 Pakistan may have South Asia’s second-largest economy but it fares considerably worse than its neighbors when it comes to tackling hunger. Here are the top 10 facts about hunger in Pakistan.

Top 10 Facts about Hunger in Pakistan

Pakistan does have a long way to go before fully addressing the extent of the problem but it certainly has the impetus and ability to change the way it prioritizes food insecurity and hunger.

Which Countries Give the Most Foreign Aid? Top 10 Facts About Living Conditions in the Democratic Republic of Congo
Scroll to top