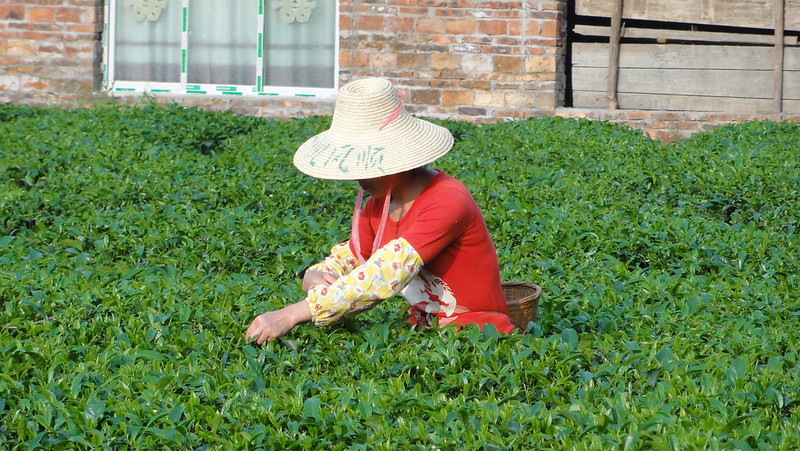 As of 2018, 16.6 million people live in poverty in China. Although the statistic is staggering, many overlook it in light of China’s recent successes. In the last few decades, the country underwent rapid industrialization and urban development, which uplifted hundreds of millions of people out of poverty. However, China has all but forgotten millions of rural families. As a result, the rural families must live off of meager means in the countryside or roam from place to place looking for work.

In prominent cities such as Beijing and Shanghai, glistening glass skyscrapers soar and large shopping malls appear throughout. Below, fresh paint marks the newly paved streets and public workers hustle about, cleaning street trash. China has come a long way.

However, not all of China is this way. The country is massive; in fact, the landmass nears the same size as all of Western Europe and contains many secluded regions away from the bustling cities. It is in these provinces that the poor are sequestered. Seeking a better life, many people dealing with poverty in China leave their hometown, becoming migrant workers.

Unlike some other Western countries, China has a household registration program called the hukou system. This system registers individuals to a specific district or area in which they are born. The local government of that district provides health care, education and pension payments for registered community members.

However, if one wishes to move, it is extremely unlikely that they will receive permission to upgrade to a more prosperous community. If they do so anyway, the migrant will lose their social benefits. Yet, many individuals choose to do this because of the lackluster agrarian jobs of their hometown (or lack of any available jobs).

Currently, migrant workers number more than 288 million, which is above 20% of the total population and continues to rise each day. Forgoing their government benefits, many of these families are unable to provide an education for their children. Moreover, when parents retire, they have no choice but to put the financial strain on their children to support them.

Due to being unregistered, this populace escapes census, which is why, statistically, poverty levels appear so low. In reality, many families are struggling to make ends meet. Kids are going without education, parents without jobs and grandparents without support.

If migrant workers are classified as rural, then more than 99% of China’s poverty belongs to rural provinces, and less than 1% reside in modern cities. This wealth inequality largely comes down to quality jobs. Among the rural poor, 93% are capable of work, yet due to inadequate education, they lack the credentials needed for high-paying jobs.

As a result, rural people focus primarily on agriculture. However, while other economic sectors boom around the country, the agricultural sector continues to lag behind. Currently, the rural sector as a whole is in a state of regression, with rural per capita income decreasing by nearly 20% in some quarters. This is a warning bell for the government to step in and offer aid.

Response to Poverty in China

China’s poverty alleviation campaign stands to be one of the most successful in human history. It is astounding how much the country has done in a matter of decades, improving the lives of hundreds of millions. However, much more progress must occur.

The main issue lies in the fact that poverty no longer settles in one particular region but rather exists throughout the nation in equal distribution. This makes it extremely difficult for the government to make a focused effort on poverty reduction.

However, there are three potential solutions to help alleviate poverty in China. The first solution deals with reforming the hukou system to support domestic migration. The second solution focuses on allowing farmers to own the land they toil and improve farm yield. Lastly, outside sources could invest in foreign aid focused on developing rural sectors and providing quality education.