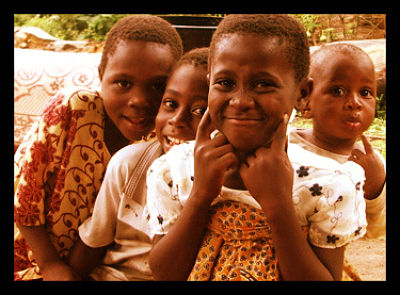 While there have been a huge number of people lifted out of poverty, it has not been a global phenomenon. Most people elevated out of poverty were in large emerging countries such as China that saw a decrease in poverty rate from 85% in 1981 to 13.1% in 2008. However, to eradicate extreme poverty the international community will need to focus on countries afflicted by conflict and instability since this is where poverty is most extreme.

There must be more focus on the creation of tools to encourage the private sector to invest in developing countries. While tools such as impact investing and risk mitigation exist these tools must be developed.

3. The power of technology

Technology has completely reshaped how our world communicates and it cannot be forgotten when it comes to the question of poverty. Technologies can allow citizens, experts and officials to collaborate in new and exciting ways. It must be utilized in the next 20 years to fight back against poverty.

Demography and climate change are changing the way our world looks. Climate change must be taken into account when creating new solutions and programs; they must be long lasting. In many countries, the majority of the population will be under 25 so policies must focus on jobs and skills.

Currently governments as well as development actors are weak when it comes to implementing new policies as well as they have a heavy reliance on multiple chains of contracting. There will need to be greater transparency, inclusion of civil society, and new financial models to prevent this in the future.