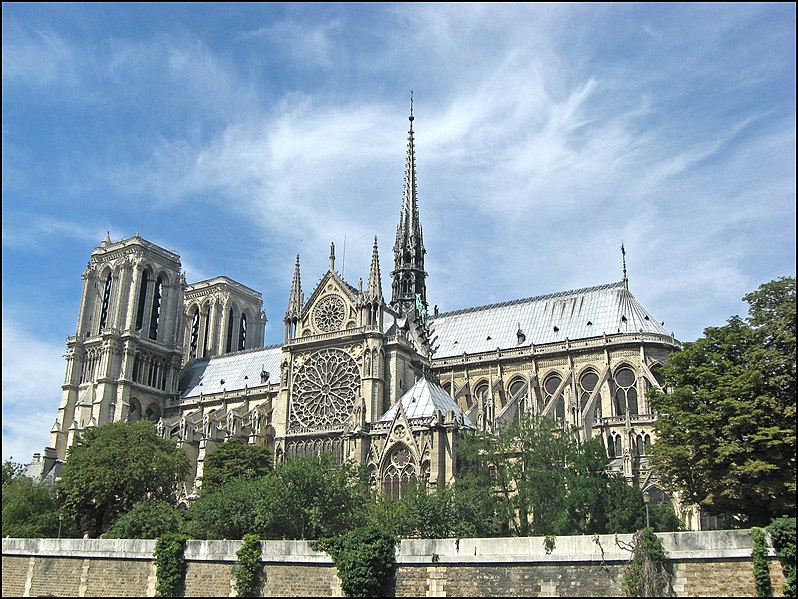 The cathedral of Notre-Dame de Paris is a cultural, religious, and architectural icon that has stood at the center of Paris for nearly a millennium. For many, this cathedral is a sacred place of refuge, an escape from the world or a childhood memory. On April 15, a fire nearly destroyed the cathedral, severely damaging the spire and roof of the building. In the aftermath of this tragedy, news headlines focused on the noteworthy flurry of donations from billionaires and small donors pledged to Notre-Dame repairs.

After reaching nearly $1 billion just days after the fire, several articles marveled at how easy it was to raise these funds when investing the same amount of money and public support for other pressing issues seems so difficult. In a few op-ed pieces, authors even expressed the sadness and disappointment of how vigorous the funding was to repair a church whose religion preaches helping the poor and oppressed. This begs the question of what else could $1 billion be used for? Here are five different ways the funds for the Notre-Dame repairs could have been used.

What $1 Billion in Aid Could Do Around the World

Here are just five different ways that $1 billion could be used towards important problems in the world. These examples go to show the magnitude of what can be done with $1 billion to help the poor and oppressed. Although it is hearting to see so many people rally together to help with the Notre-Dame repairs, it would be an amazing leap to see that kid of dedication put towards humanitarian aid efforts.