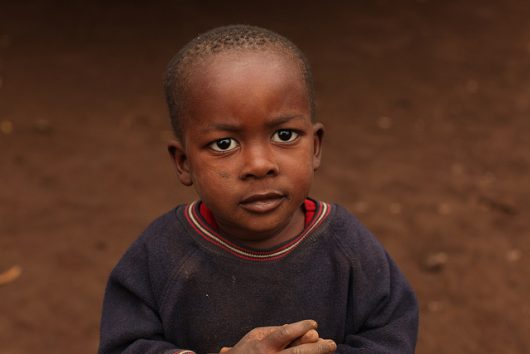 Some regions, like Latin America, are in prime geographical positions for growing important foods such as produce, sugar and cacao. Countries in these farming-friendly areas have historically been colonized and exploited by industrialized nations who are unable to grow these crops in their own countries. As a result of this historical process, many agricultural countries have been devastated by foreign influences in their countries and overzealous farming practices on their lands.

Agricultural countries are also challenged by their dependence on many factors beyond their control. Uncontrollable issues such as the environment disproportionately affect those whose livelihoods come from the natural world. The emphasis on producing certain crops for the rest of the world also limits these countries’ agency in the global market. When the international demand for a product such as sugar decreases, countries that focus on sugar production are helpless to find other sources to bolster their economies.

A focus on farming can also limit these nations’ abilities to develop infrastructure and diversify their economies. Agricultural work requires a lot of manpower but little education. In agricultural countries, the educational levels and human capital are not always sufficient to advance beyond the production of a few crops.

Understanding the answer to the question of what do most developing countries have in common can help these countries escape global poverty. Industrialized nations can help their agricultural counterparts through strategy and technology. For example, researchers in the United States can help farmers in Bangladesh by equipping them with the best irrigation practices, most cost-effective tools and highest yield crops.

Climate change is another important area that those in developed countries should focus on in order to help their developing counterparts. Addressing the impact of climate change is a priority for all, but farmers in poor countries feel its effects most strongly.

Agricultural countries feed the world, yet many of them cannot meet their own people’s needs. Understanding the link between agriculture and poverty is important for dispelling myths about why certain countries prosper while others struggle. Realizing what most developing countries have in common is crucial to truly helping these populations emerge beyond the developing world.

How Foreign Aid to Colombia Benefits the US Education in Afghanistan: War Will Not Stop Progress
Scroll to top