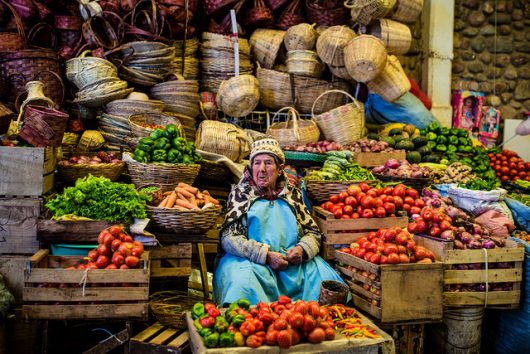 A third of all food produced globally is wasted. Up to 40 percent of that food waste is produced by developing countries. Great quantities of food are lost for various reasons such as inadequate harvest techniques, poor post-harvest management and lack of suitable infrastructure and marketing. However, the waste is mainly due to inadequate cooling facilities as well as lack of efficient transportation equipment. Modern technology has allowed solutions to fix these problems and decrease the amount of food being wasted. Listed below are five ways technology reduces food waste in developing countries.